A few more images from Tenerife 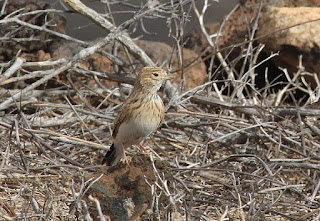 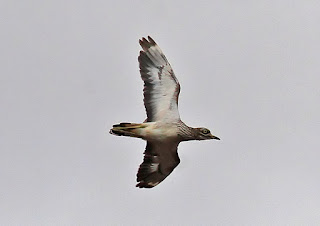 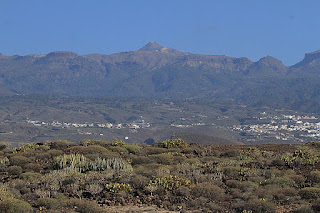 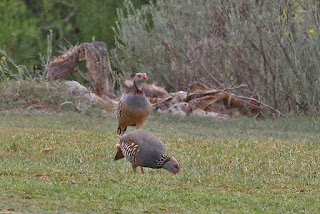 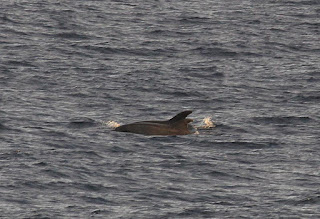 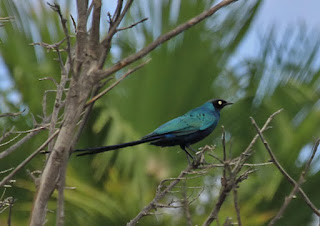 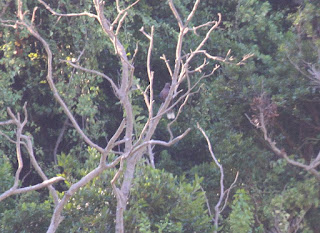 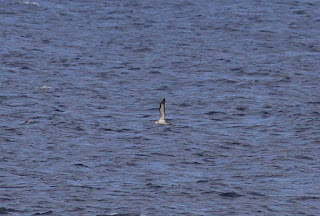 Even more distant image of a Cory's Shearwater 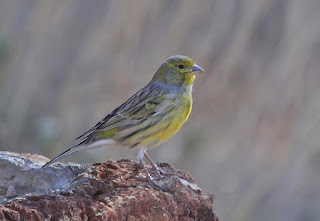 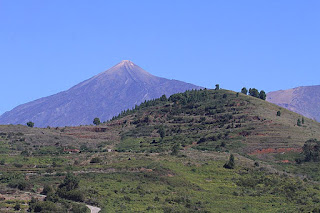 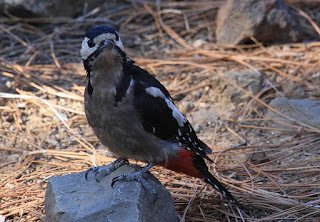 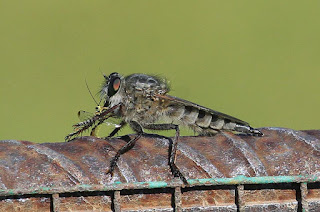 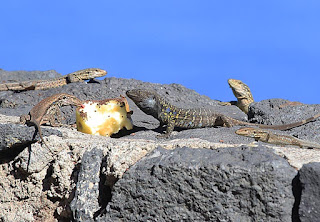 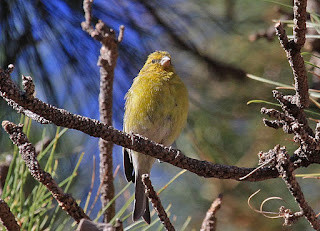 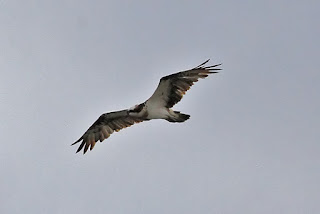 I was very fortunate to have the opportunity of a week's Birding on the island of Tenerife last week. In company with Pete, our host, Keith and Steve. We did a bit of Birding, a bit of walking and a bit of lounging and became members of the San Miguel appreciation society. We even managed a couple of sessions in the pool.
We saw most of the endemic species in the first few days with trips to the north of the island, Mount Teide and the Laurel forests. I was surprised to see so many White tailed Laurel pigeons having only seen this species only briefly in flight on a previous visit to Tenerife. I also caught up with other sub-species Tenerife Goldcrest and Tenerife Chaffinch which I hadn't seen before. We also tried various headlands for a spot of Sea watching. Despite the lack of favourable winds there was an impressive passage of Cory's Shearwaters. Numbers totalling thousands on one evening. The Petrels were more difficult with only one confirmed sighting of 2 Bulwer's petrels. Despite our best efforts the only migrants of note were Spoonbill, Glossy Ibis and Osprey. In all we recorded some 50 species including a Long tailed Glossy Starling of unknown origin.
My bird of the week was a single Lesser short toed Lark but White tailed Laurel Pigeon was a close second and the Sheer numbers of Corys Shearwaters was a memorable sight. All in all a very successful week and my sincere thanks to the lads for such an enjoyable time. It were fun! 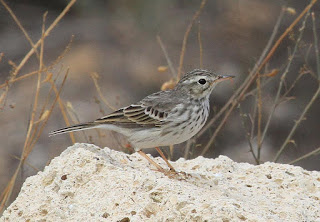 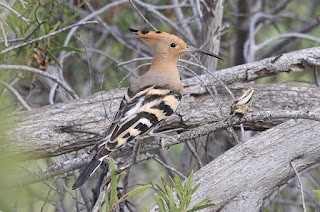 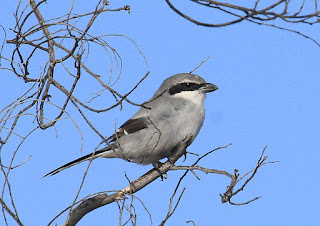 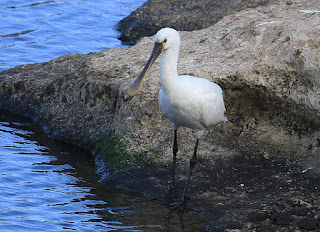 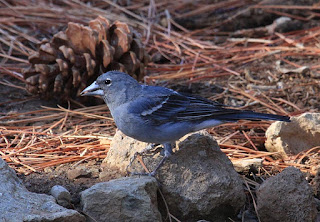 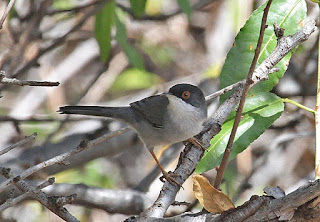 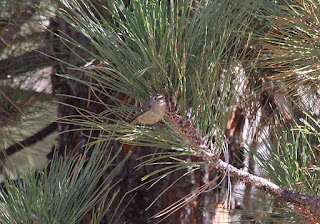 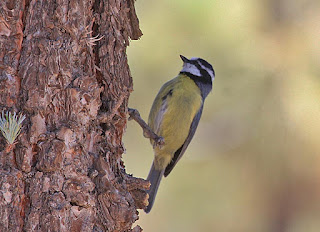 Posted by bob duckhouse at 06:23 No comments:

Back to the Neighbourhood

1st Sept. 2015
Since returning from a short break its been back to business with some local Birding. Focussing on the Caldecote and Mancetter areas with the odd visit to Alvecote but not straying into the Tame valley for some reason. Numbers of migrants have been moving through The Anchor pub bushes particularly Chiffchaff with smaller numbers of Willow warblers and Lesser Whitethroats. First Common Redstart turned up yesterday and presumably the same bird was still there today. A Peregrine was causing havoc with the Corvids near the Rookery at Caldecote and there was a concentration of Green and Goldfinches at Rothern's farm. 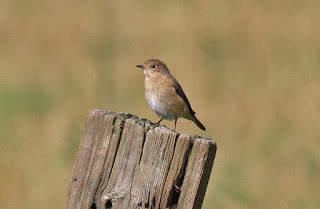 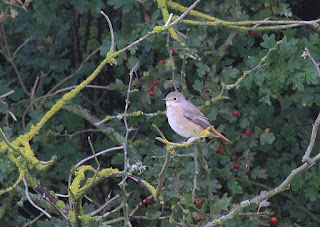 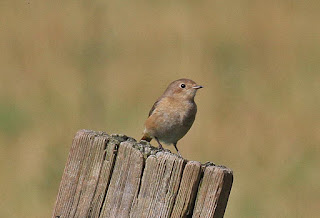 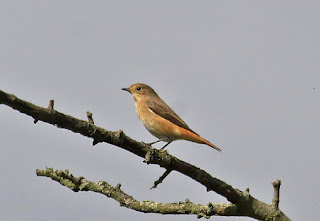 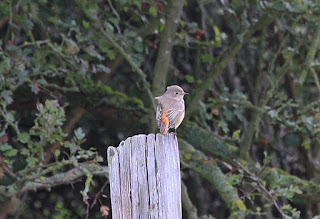 Common Redstart
Posted by bob duckhouse at 11:40 No comments: