Round up of another quiet week

Not a great deal to report. Visits to Draycote Water, Brandon Marsh, Caldecote walk x2, and bits of the Coventry canal haven't produced much at all. 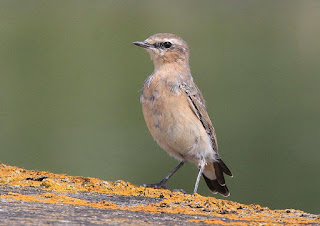 Wheatear, Draycote Water
Had to resort to Dragonflies in the garden to tell the world I'm still here and managed to cock that up. So A few photos anyway. 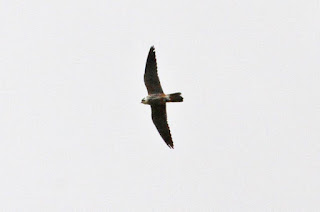 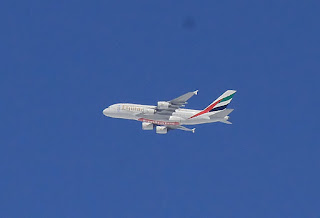 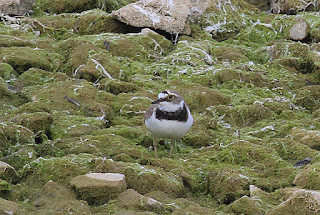 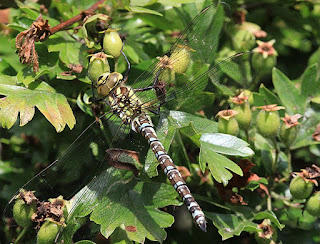 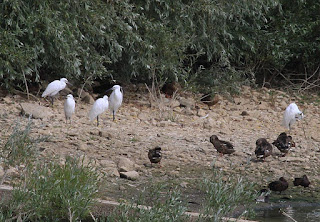 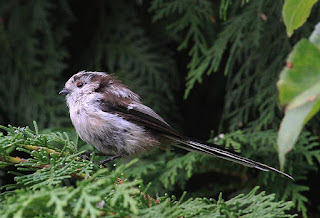 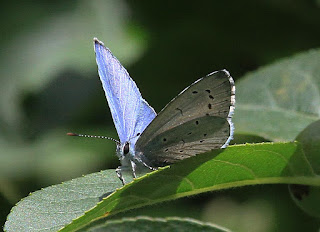 Posted by bob duckhouse at 12:55 No comments:

It finally came together at Draycote Water this week. I had my camera, a card in the camera and the bird/birds in view at the same time. Yippee. So eventually I can offer some illustration of visits to Brandon Marsh and Draycote. 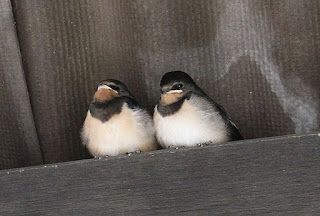 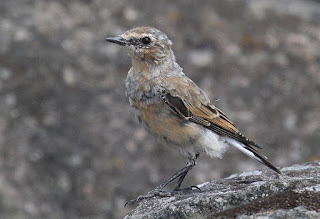 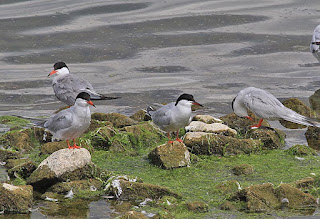 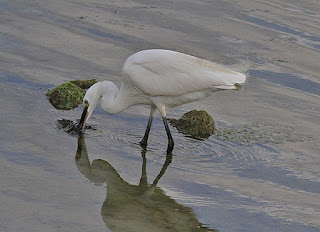 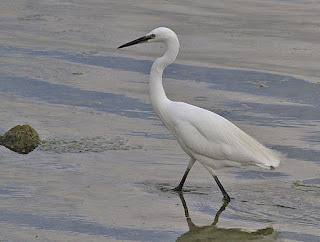 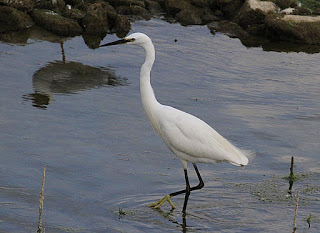 Posted by bob duckhouse at 13:11 No comments:

A few images from the week's wanderings. Bird of the week was probably a Hobby that flew low over the garden but the young Wheatear at Draycote was nice though unfortunately not captured on camera. Draycote Water was the most productive site with Yellow legged Gulls, Kingfisher, Little Egret, Little ringed Plover, adults and juveniles and Common Sandpipers in addition to the Wheatear. Brandon had Hobby and Green Sandpiper but Bentley, Kingbury WP and Alvecote pools were relatively quiet. 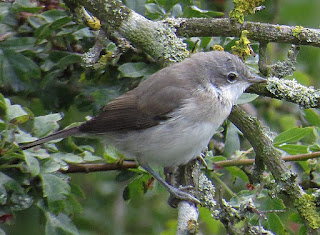 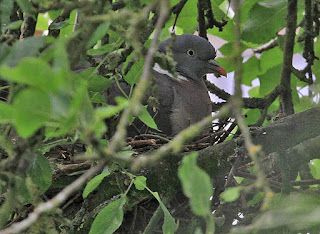 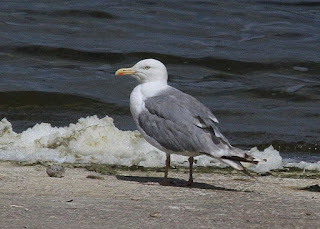 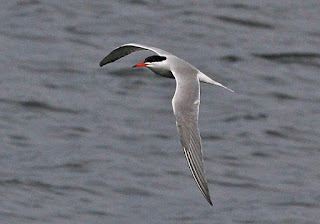 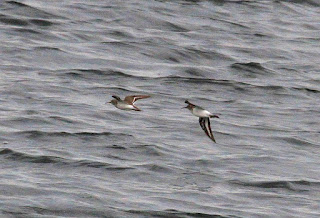 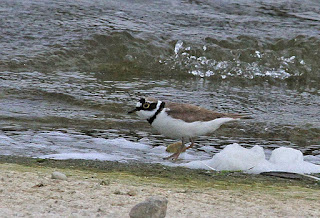 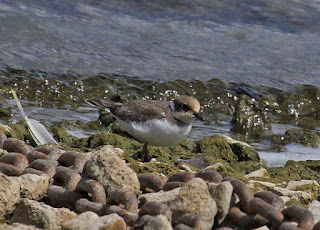 Posted by bob duckhouse at 08:36 No comments:

A few images from a trip to Middleton Lakes RSPB yesterday. 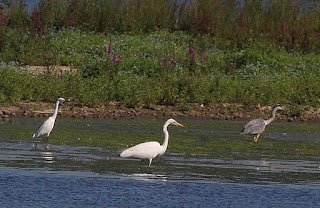 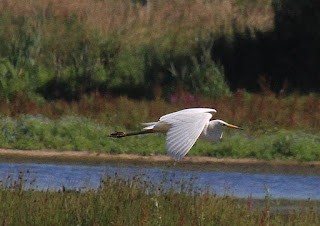 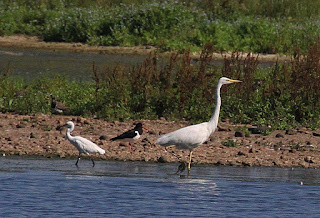 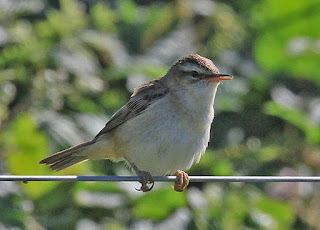 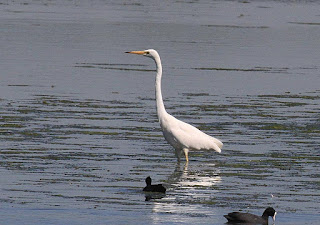 Great white Egret
Posted by bob duckhouse at 08:23 No comments:

Can't remember the last time I visited Norfolk, some time ago to be sure. Anyway, not wanting to be the only 'birder' not to have seen the Great Knot, when the opportunity arose I went. John Holtham picked me up and we travelled east. Where would the Knot flock be today? We would have to wait and see. As we approached Kings Lynn we got the first pager message. It was on the Freshmarsh at Titchwell. There were a few people there when we arrived so parking was no problem.It was still on the freshmarsh where it remained for the duration of our stay.So no photo opportunities but good views non the less. Other birds of note during the day were Spoonbill, Hen Harrier, Marsh Harrier and Little gull. 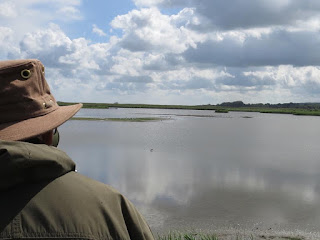 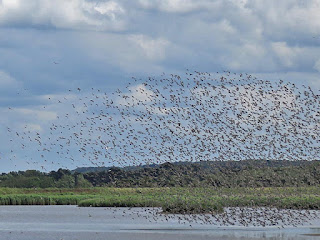 Part of the Knot flock - photo courtesy of John Holtham 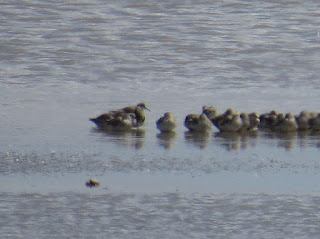 Posted by bob duckhouse at 01:58 No comments: