A few images from Draycote Water this week. 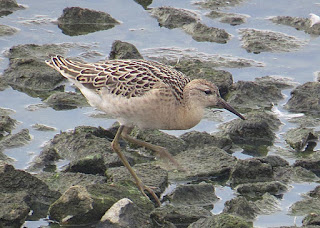 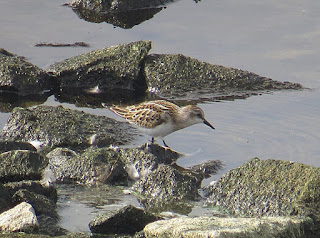 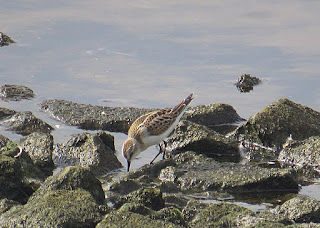 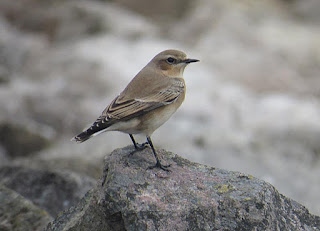 Wheatear
Posted by bob duckhouse at 01:21 No comments:

A week in the South West- Birds edition

Summary of an eventful couple of weeks celebrating Jan's 70th. It started with a family break at Exmouth/Topsham moved on to a week in the Scilly Isles, courtesy of Jan's sister Gill, and finished with a short stay with old friends in rural Somerset. The pace was leisurely and mainly relaxed. Birdwatching was minimal with little migration noted although it would have been rude not to have had a look at the Semi-palmated Sandpiper on St Mary's or noticed the previously un-noted Yellow browed warbler on Bryher. 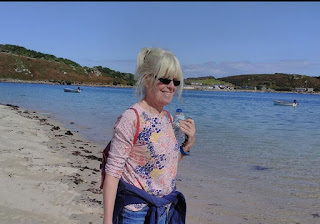 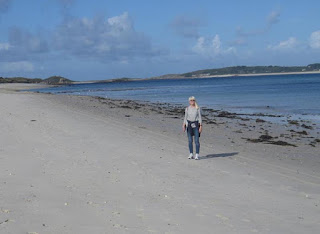 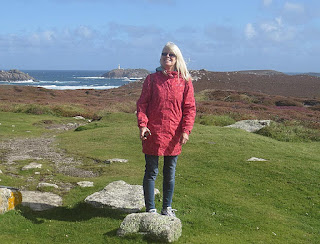 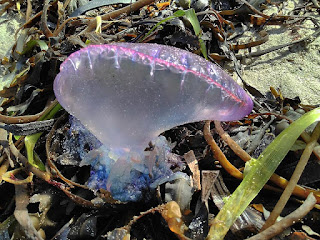 Portugese man of War, one of several on Porthloo beach 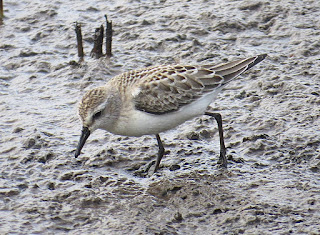 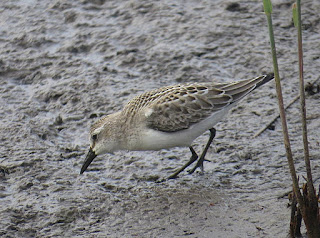 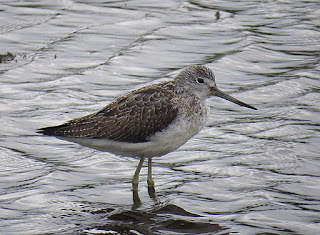 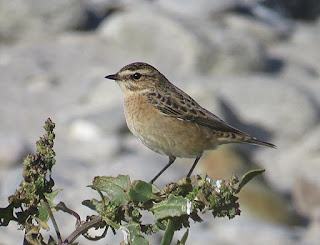 Whinchat
Apologies for the lack of 'family' images but I used my phone camera which I'm taking time to download.
Posted by bob duckhouse at 08:28 No comments: