Never seen that before !

Not the sort of thing you expect in Warwickshire. I'm sure it does happen, particularly on breeding colonies on the coast but I cant recall seeing Common terns 'bombing' a couple of Hobbies. Not just dropping their droppings but actually aiming them. No hits were seen but plenty of near misses. The birds in question were at Mill pool, Alvecote. 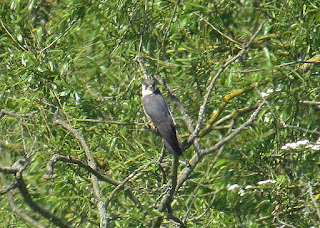 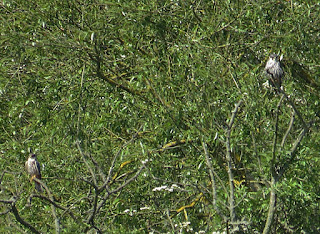 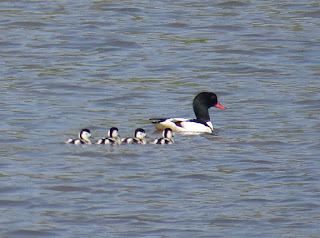 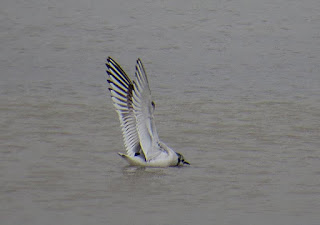 So far, May has been largely unspectacular for me, missing most of the wader species passing through, but with all the regular breeding Warblers showing well, I can't complain. Also a good spring for Raptors with Red Kite, Marsh Harrier, Osprey and Hobby all seen at localish sites.
Posted by bob duckhouse at 07:52 1 comment:

Images of some of the April  birds not featured in the Blog previously: 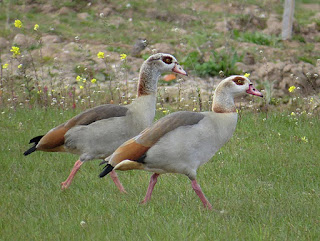 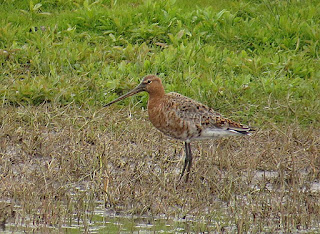 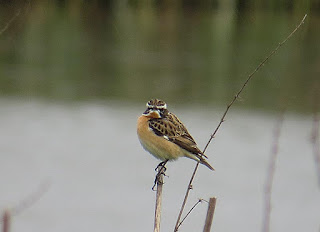 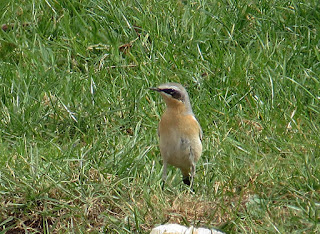 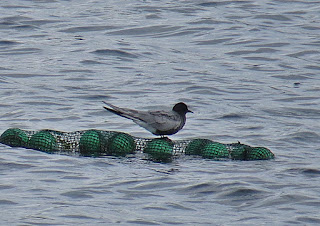 Posted by bob duckhouse at 00:34 No comments: