The rest of August

Apart from a fruitless twitch to Portland. Birding has focussed on bits of habitat along the Anchor valley near home, searching for returning migrants. Whinchats have been plentiful particularly around the Caldecote Hall area, there was also a good passage of Yellow wagtails in the cattle fields near Mancetter quarry, Hartshill  peaking at some 30 birds. 3 Spotted Flycatchers were noted in canal side bushes near to the Anchor pub Hartshill. A day out at Draycote Water was disappointing not only because of the lack of birds but also because somebody drove into my car while it was parked up in the car park and cleared off. Nice people! 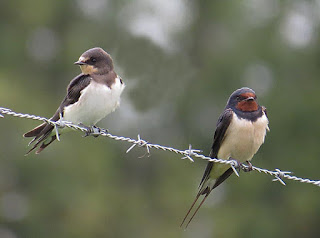 Another generation of Swallows 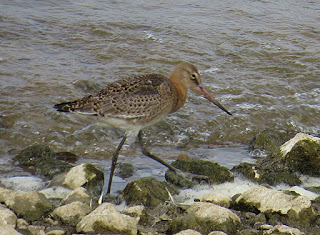 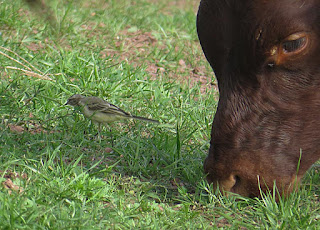 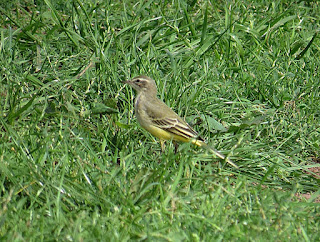 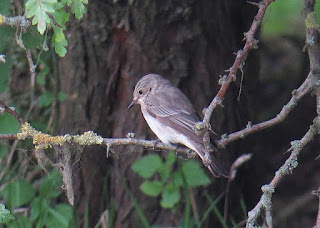 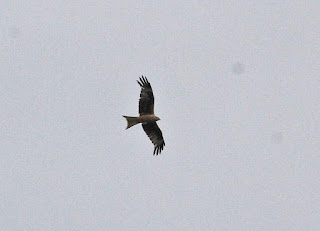 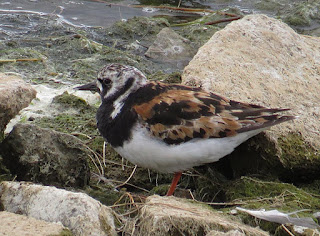 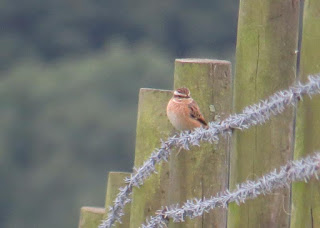 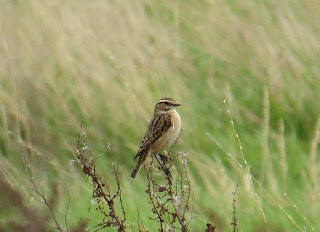 Whinchat, Caldecote
Posted by bob duckhouse at 12:02 No comments: