A day in the Warwickshire countryside 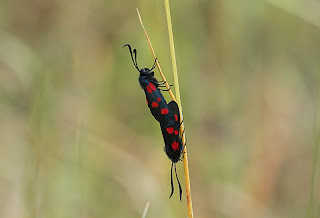 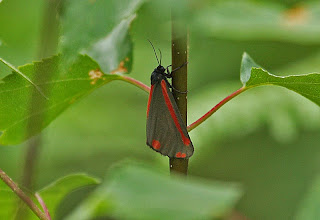 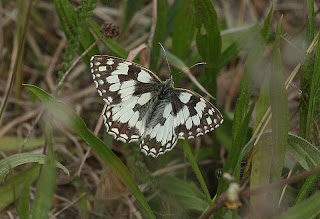 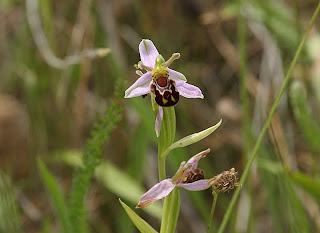 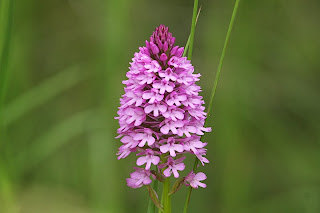 Wednesday 39th June 2010
I met up with Steve Cawthray just south of Warwick for a day exploring South/central Warwickshire. The intention was to try and find Turtle Dove, as they appear to have become extinct as a breeding species in large areas of North Warwickshire. A circuitous route eventually brought our Quarry with two birds singing almost continuously. We explored a number of likely spots vainly listening out for Quail but the fields were very quiet. The strong sunshine may well have been a factor but apart from a few Yellowhammers and the odd Skylark there were few 'farmland' birds to be seen. Other wildlfe though was abundant with several Butterfly species on the wing and a few Ochids in flower.
Posted by bob duckhouse at 12:43