Back on Home Turf 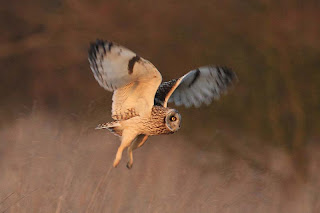 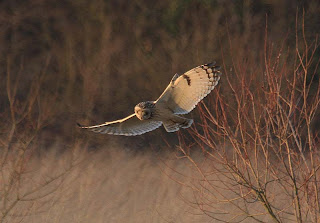 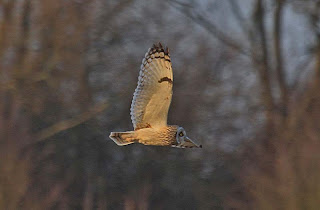 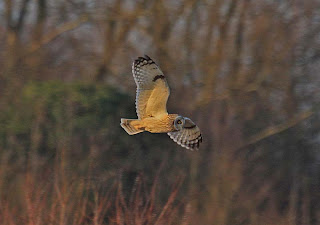 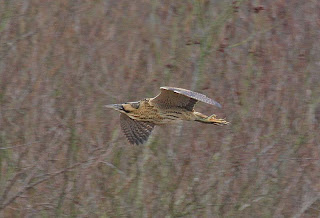 Monday 27th February 2012
Spent much of the day at Brandon Marsh Nature Reserve. Got views of a Bittern flying over Newlands but apart from a pair of noisy Oystercatchers flying around East Marsh that was about it.
Tuesday 28th February 2012
News of a Scaup at Coton Lakes had me scurrying off after a morning looking for a new fireplace. The fine adult drake Scaup was a good deal more attractive than any of the fireplaces I'd seen earlier. Moving on to Kingsbury Water Park there were no less than 3 Short eared Owls over Richard's meadow. At one point all 3 went up high and appeared to be displaying with wing flapping and talon grappling.
Wednesday 29th February 2012
A look around Coton pools, Nether Whitaker and Lea Marston produced nothing out of the ordinary but at Kingsbury 2 Short eared Owls performed well in the late afternoon sunshine.
Posted by bob duckhouse at 12:24