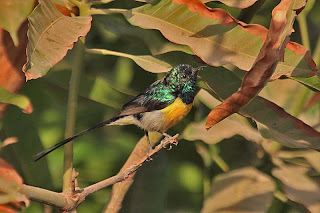 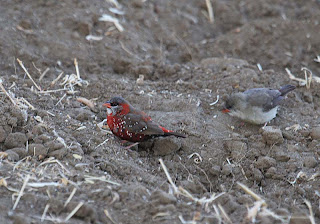 Red Avadavat -an introduced species only seen at first light 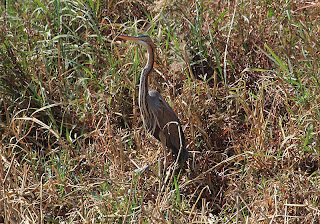 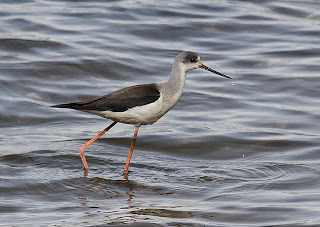 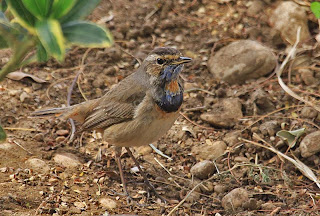 Bluethroat - common on fringes of reeds and in quieter garden areas 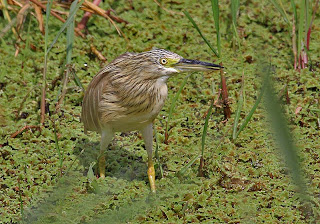 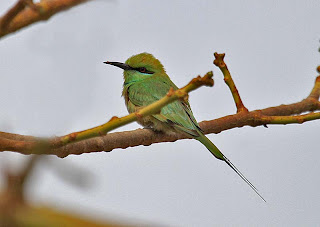 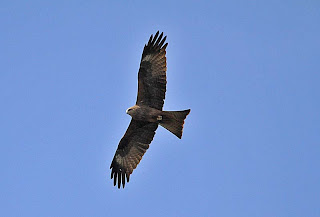 Black Kite, small groups constantly flying up and down the Nile at Luxor 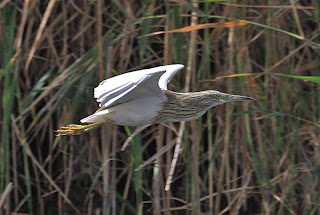 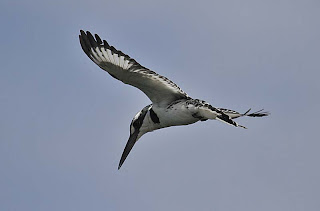 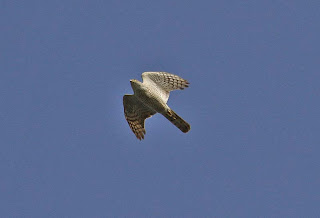 Sparrowhawk, only one seen 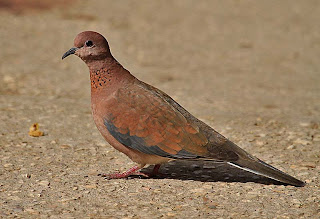 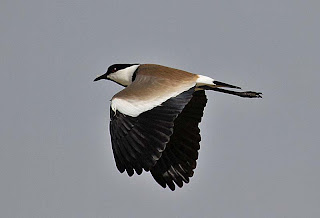 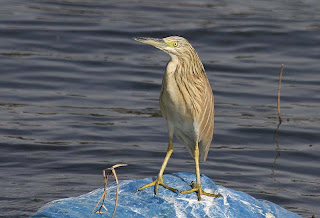 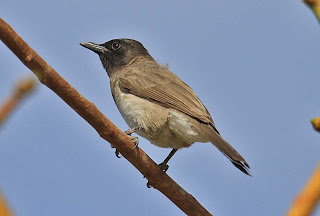 15th-16th February 2012
Jan and I had a winter trip to Luxor, Egypt for a bit of Winter sun and local Culture. We booked a package through Thomas Cook staying at the Jolie Ville hotel, Luxor. Although this was not intended to be a birdwatching trip, this particular hotel being situated on an island in the Nile did present possibilities for seeing a few birds. Certainly through conversations with friends who had been there and from trip reports there seemed a good chance of connecting with a couple of local specialities such as Nile valley Sunbird and the introduced Red Avadavat. I had also been warned of the on going development on the island and the resultant loss of the natural habitat. This is certainly the case with the loss of much of the original Reed beds but development seems to have been put on hold to a certain extent as a result of the recent troubles and the devastating effect on the tourist trade.
Anyway the lush gardens and remaining reed beds fringing the island still provide habitat for a bewildering variety of bird species within easy walking distance. In fact birds such as Little green Bee-eater, Common Bulbul, Hoopoe, Nile valley Sunbird, Spur winged Plover, Rock Martin and Pallid Swift were seen daily from our accommodation.
The weather during the first couple of days was disappointing with a cold fresh wind and cloud in the afternoon. Breakfast could still be taken on the terrace on the shores of the Nile looking out over the river and mountains beyond. Feluccas were moored up to the shores their rigging well used by up to 4 Pied Kingfisher. Other 'breakfast' birds included, Squacco and Purple Herons, Bluethroat, Common Bulbul, Laughing Doves and Black Kite.
On the second evening of the trip I was struck down with severe gastric problems but had recovered sufficiantly the next day to do the valley of the Kings, Karnack and Luxor Temples. Must do's apparently that no trip to Egypt is complete without. It was interesting enough but I suffered from information overload which was a shame as I would have liked to have remembered more about Ancient Egyptian history. There were few birds in the arid valley but did see Trumpeter Finch, Blue rock Thrush, Rock Martin and Brown necked Raven despite the attentions of the locals trying to sell anything and everything from a complete life sized Pharoah's kit for ascending to the next world to bits of toilet paper for those urgent must-go moments in this world. The hassle was pretty much non-stop.
Posted by bob duckhouse at 02:14