The yomps to the mountain tops over the previous two days, rewarding though they were, were now taking their toll. My wellies or my feet just weren't up to it. So I wimped out of the next day's expedition in favour of some low level birding at a slower pace. It was good not to have to worry where you were going to step next and actually look around at the wealth of wildlife; Butterflies, flowers and of course Birds. 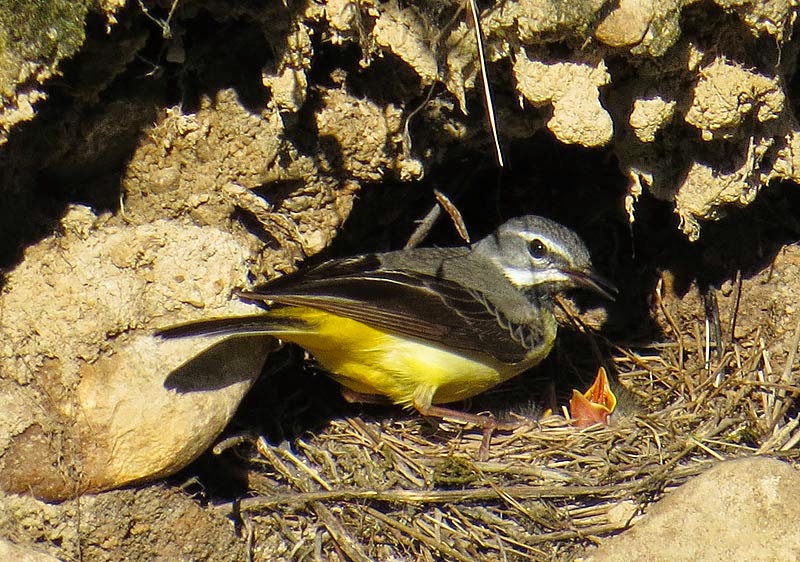 Grey Wagtail, sharing the campsite with us.
The weather continued to be very good, we had had one brief but heavy shower the previous morning but generally we had enjoyed warm sunshine everyday. Certainly as Sveta, Andy and myself explored the tracks surrounding the camp the skies were almost cloudless. 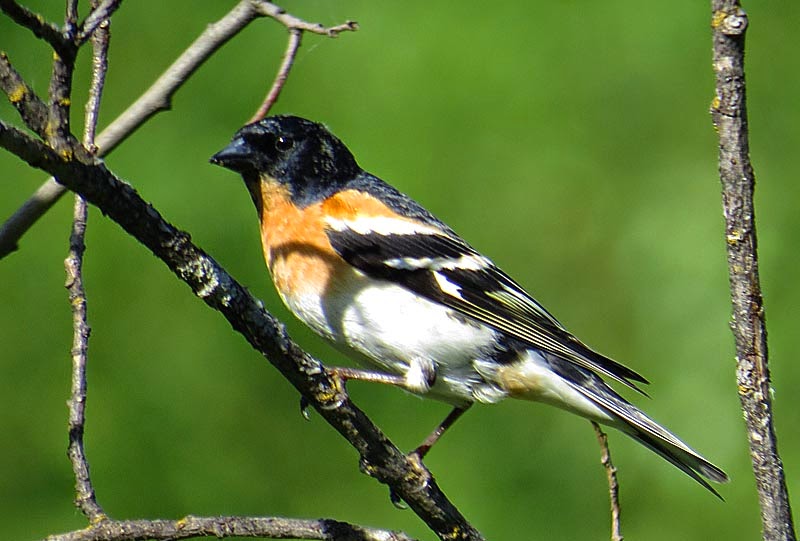 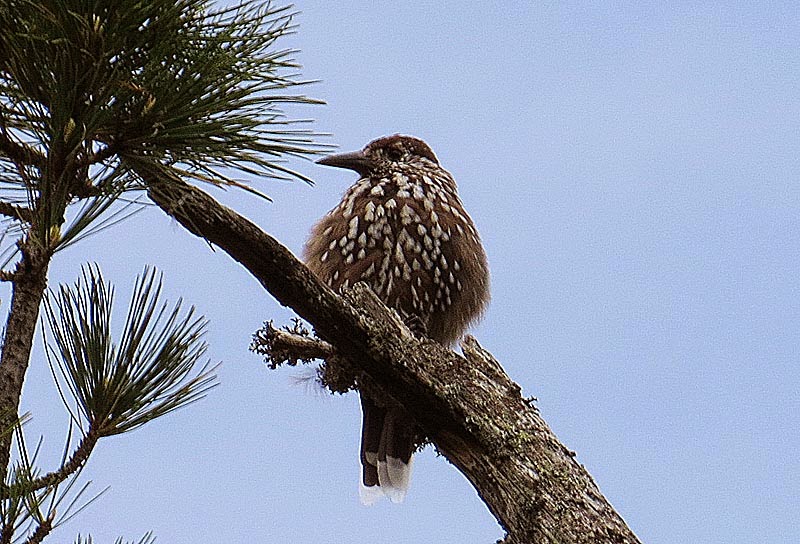 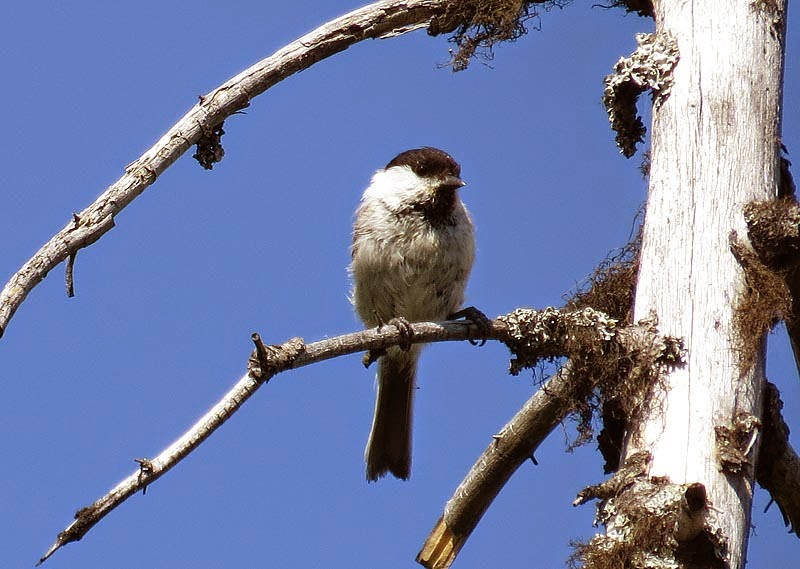 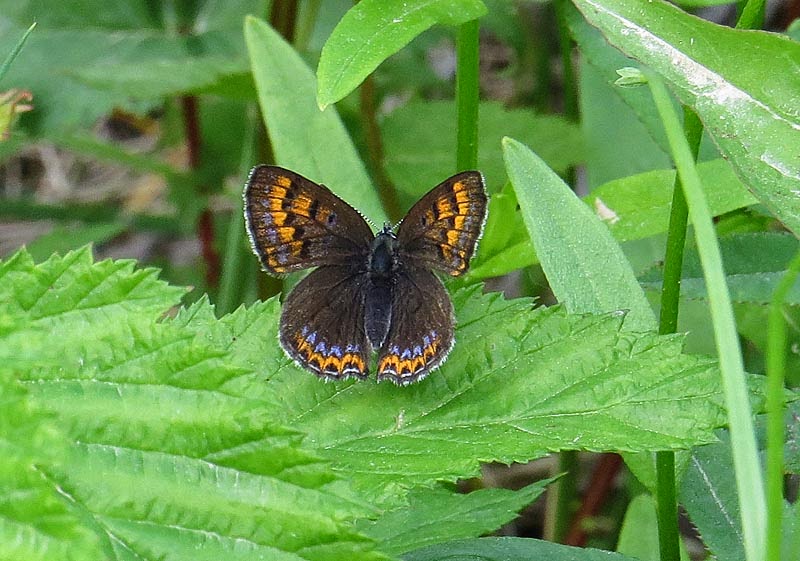 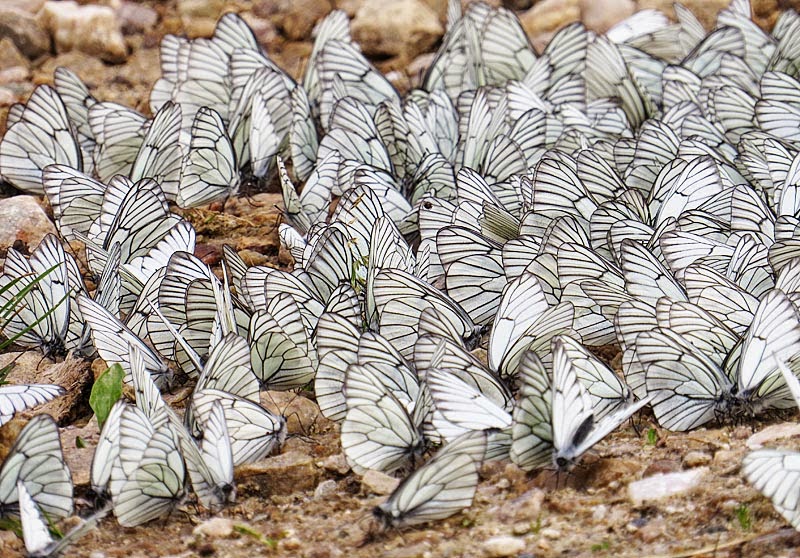 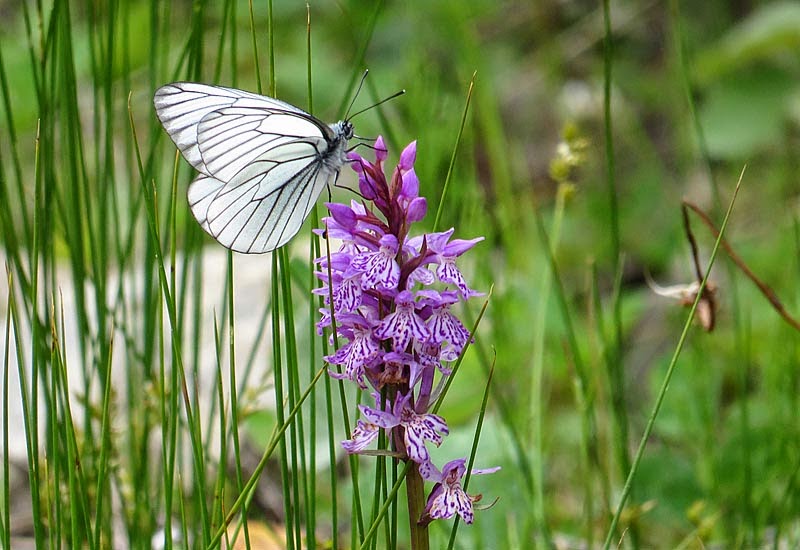 Black veined White on Orchid.
Other birds seen on the walk included : Two barred Crossbill, Honey Buzzard, Hen Harrier, and Bullfinch.
The rest of the group returned with stories of mixed success.They had found White's Thrush but only Klaus and Gabby had seen the much searched for Black throated Accentor. It was decided to make an early start the next morning to return to the mountain and have another go for the mythical bird before taking the long trek back.
Posted by bob duckhouse at 02:25