We continued to tour likely habitats throughout Kuwait. At the Kuwait International Golf course we found a flighty Red wattled Lapwing and near Fahaheel Park we found 7 Great black headed Gulls, impressive birds even in winter plummage. Another visit to Al Abraq failed to produce a Shrika so we had to make do with a pair of Goldcrests and a pair of Ring Ouzel. Back at Jahra reserve again we had Little Crake and Osprey to add to our growing trip list while at Jahra East outfall we had good close views of Crab plover, a pair of Pied Kingfisher and Glossy Ibis.
On our final day we visited the Pivot fields area, unfortunately access is not permitted inside the fields but some views of the cultivated fields, much favoured by Raptors, is possible from the perimeter fence. We had views of Sparrowhawk, Eastern Imperial Eagle, Steppe Eagle, Black shouldered Kite and Woodpigeon ! Later we visited a number of sites around Jahra bay. We searched tirelessly for a mythical Lesser Flamingo among the thousands of Greater Flamingoes scattered around the shallow waters of the bay. No Lesser Flamingo but we did see a Short eared Owl to complete our species list for the trip. Thanks go our leader Pekka Fagel and to Birdfinders for organising our Tour. 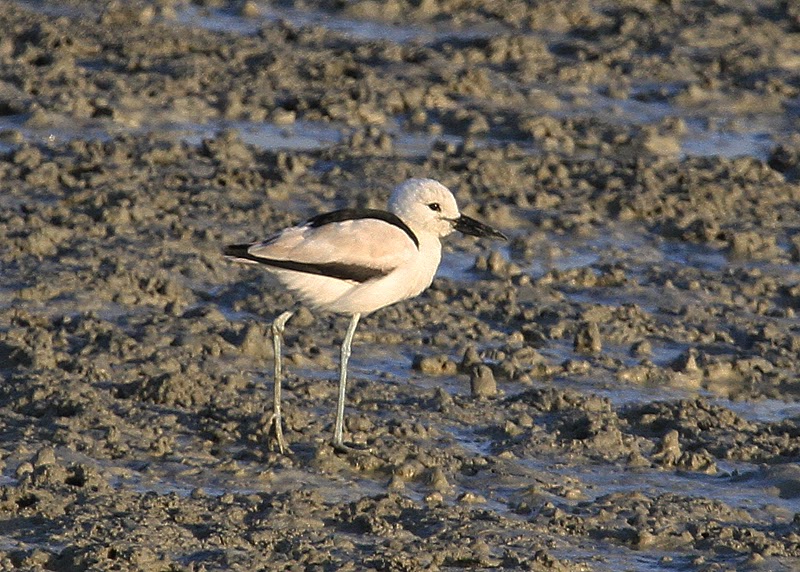 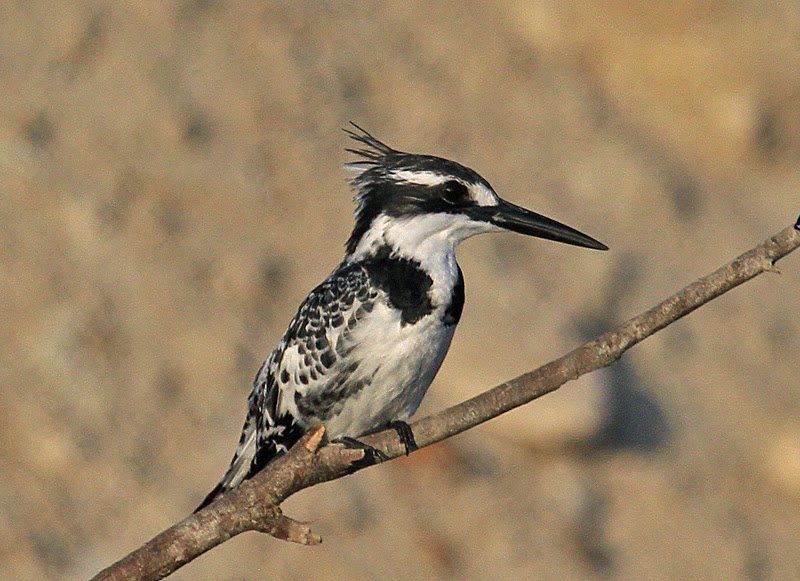 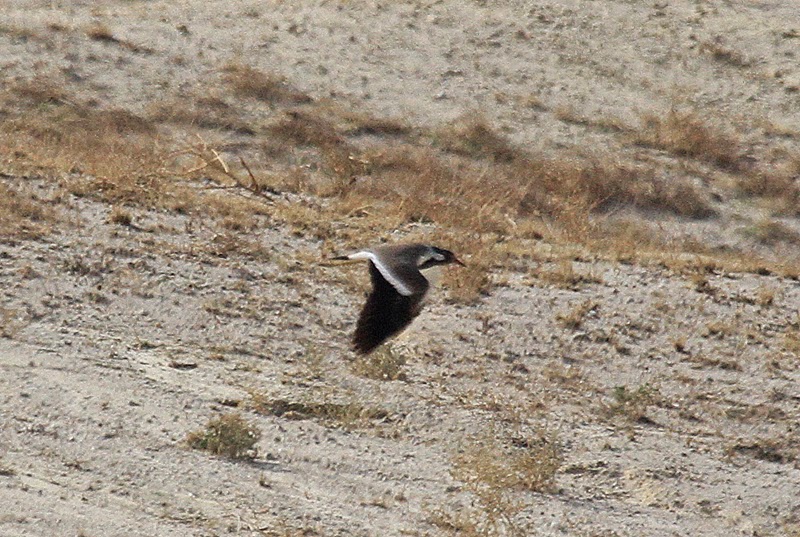 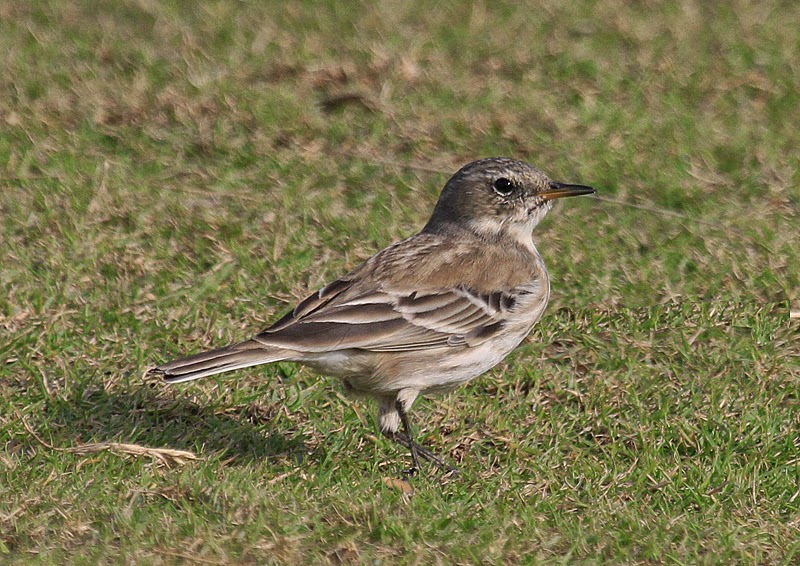 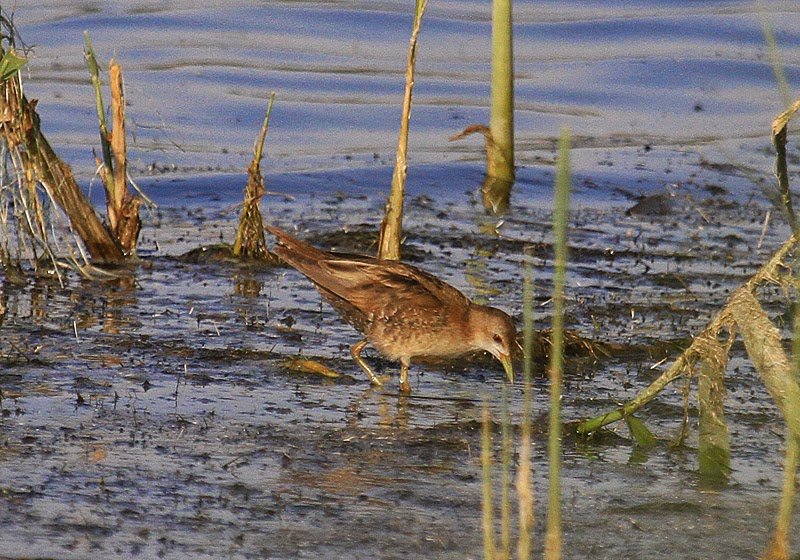 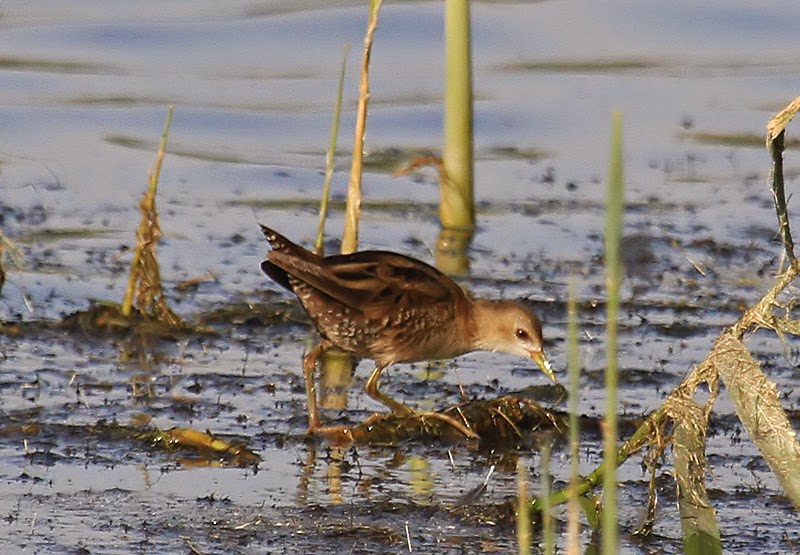 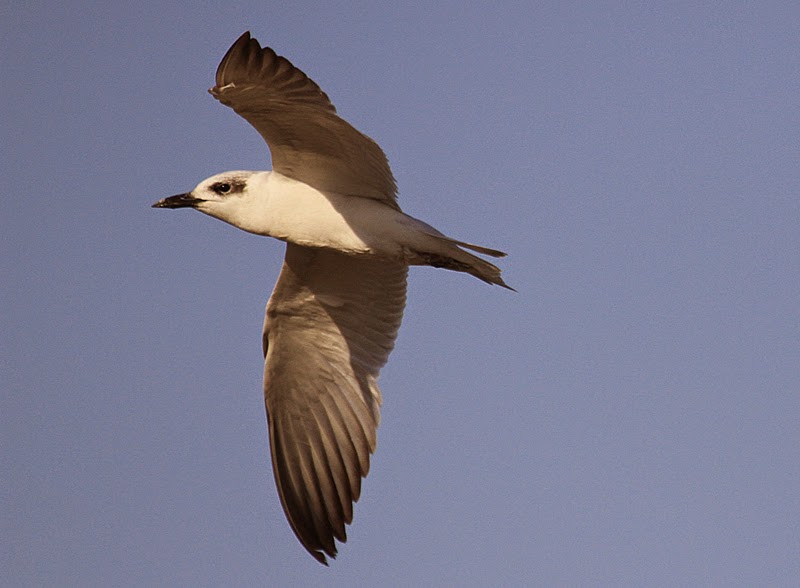 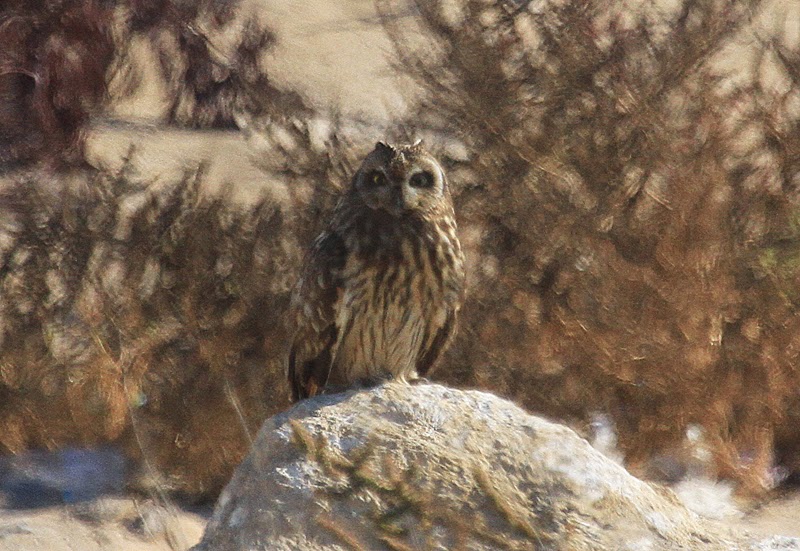 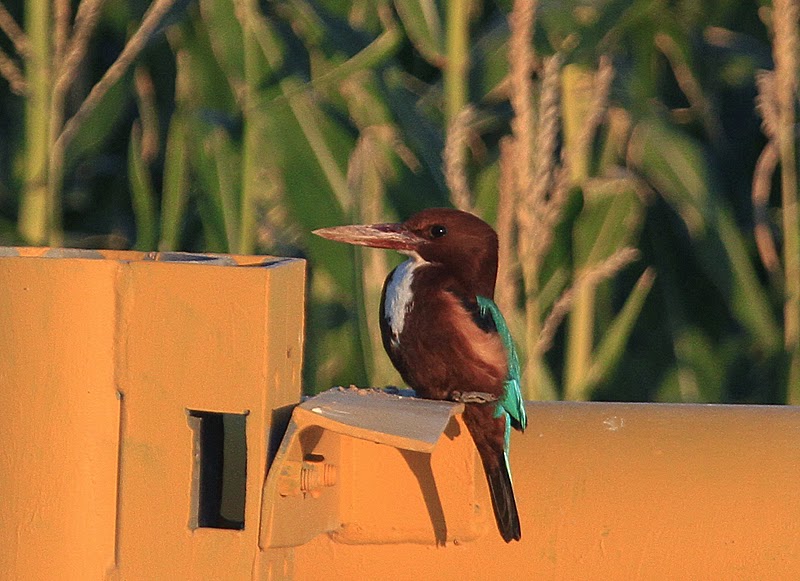 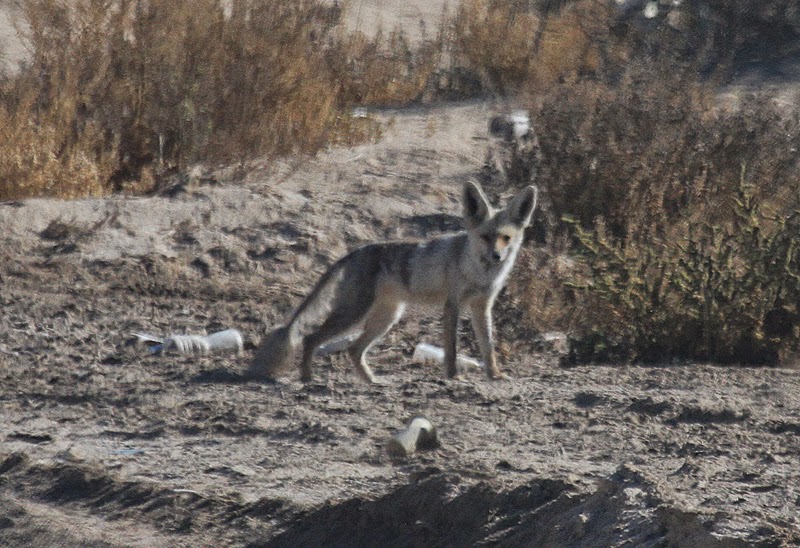