In search of returning Migrants

A few images from the past week's birding,despite the distractions of the Olympics, Birdfair and so on. 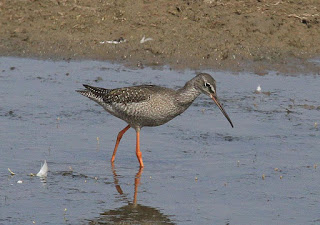 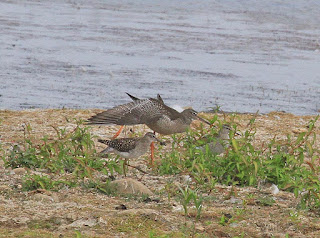 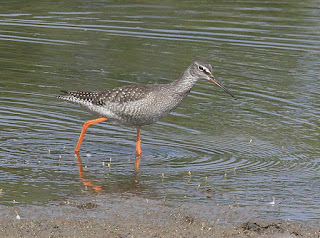 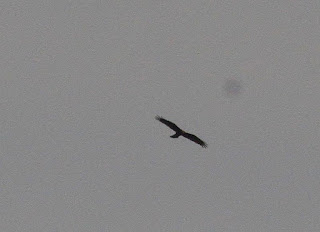 Marsh Harrier, one of two seen at Middleton Lakes 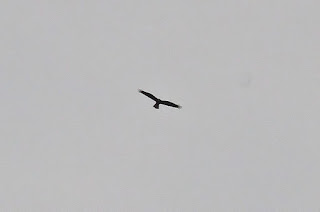 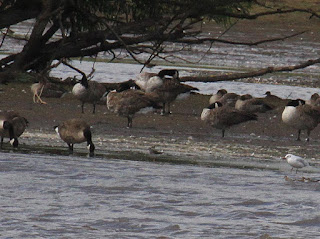 I'm led to believe that the dot in the middle is a a Lesser Yellowlegs, Blythe bay, Blithfield Res.

Other waders seen at Blithfield included Curlew Sandpiper, Common Sandpiper, Ruff and Wood Sandpiper. Also a Hobby at Canwell, Sutton Coldfield on the return journey.
Posted by bob duckhouse at 02:56