Thursday 28th February 2013
Pretty unremarkable week's birding, highlight was a Common Buzzard trying to look like a Rough legged Buzzard at Warton. Looked good sitting on a distant hedge until it flew that was. A small flock of Yellowhammers and Reed Buntings was note worthy, just, and Skylarks were getting very active but that was about it. Met an old lady who pointed out a good circular walk which I must have a go at sometime. Did a few Tame valley sites today, several degrees warmer than recently and a few species were getting their vocal cords in order for the spring. Oystercatchers were as noisy as ever and the pair of Long tailed Ducks were still on the Dosthill lake. A Kingfisher was on Cliff pool, and a flock of several hundred Lapwing were over the north end of Middleton Lakes and up to 10 Common Buzzards were soaring over the area. 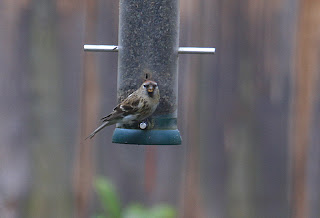 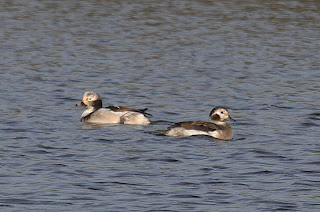 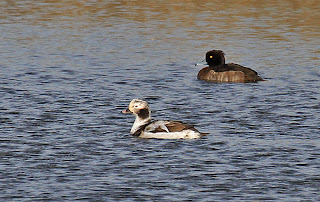 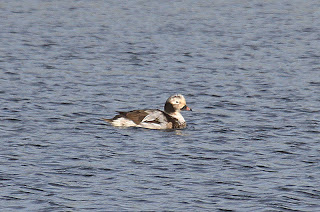 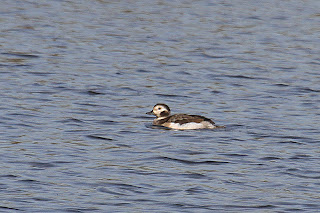 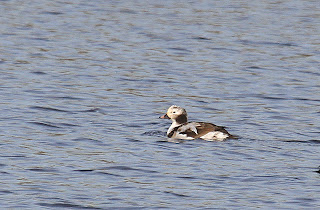