Thursday 21st May 2013
No sign of the waxwings in Nuneaton as I drove past this morning or on the return journey. I was heading for Ladywalk to start the days birding. Several other people had the same idea as I made my way round to the Riverwalk hide. Presumed newly arrived Chiffchaffs were singing away and several species were seen collecting nesting material 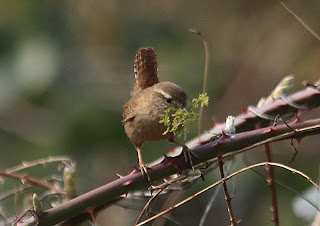 Wren, Ladywalk N.R. Warks.
A quick scan located the drake Scaup as well a Curlew and there was a total of 19 Goosander on the main pool. Raptors included 2 Sparrowhawks and a Peregrine. 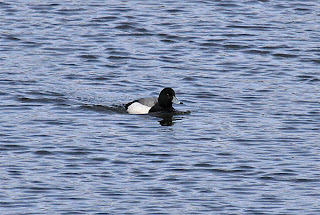 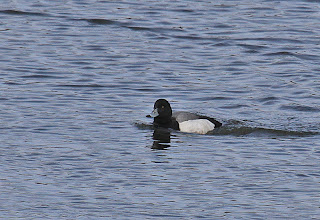 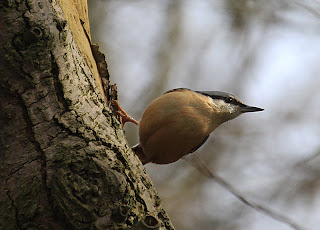 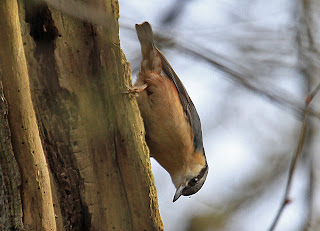 Nuthatch
The only other possible 'new' birds on my wanderings was a fly through Curlew at Cliff pool Kingsbury and a smallish flock of Meadow pipits at Wishaw.﻿
﻿
Posted by bob duckhouse at 10:44