Day 4 started with a somewhat frantic breakfast followed by a game of find the vehicle as we were unable to park any where near the hotel in Praia. Reunited with our transport we set off for a session of sea watching. We had Brown Booby, Cape Verde Shearwater and a Fea's Petrel but all at some distance.We returned to the hotel to pack up and wait for our transfer to the airport for the flight to Sal and Sau Nicolau. As we waited in the hotel reception the TV was showing a programme on how to decorate your bra. Bit like Blue Peter back in the day with sequines and glue. Anyway it held our attention for at least 5 minutes while we waited to go. There was a further delay at the airport as having boarded the plane we were asked to get off again for technical reasons. They found a spare part remarkably quickly and it wasnt long before we were off. At Sau Nicolau we had quite a long drive through some spectacular volcanic mountain scenery to the town of Tarafal. 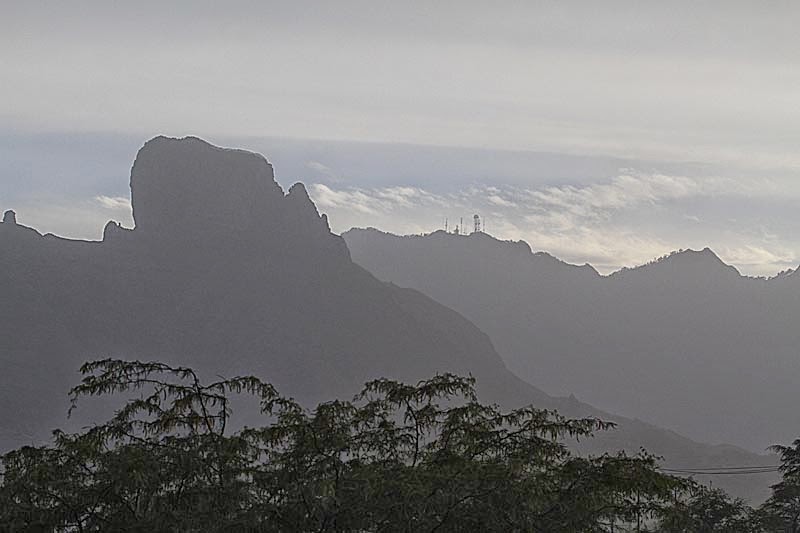 Day 5 An epic day, involving a sea crossing to a small uninhabited island called Raza in a small fishing boat. The voyage began well enough, in the lee of the island the sea was relatively calm. We saw a Humpback Whale on the horizon and Cape Verde and Little Shearwaters close to the boat. 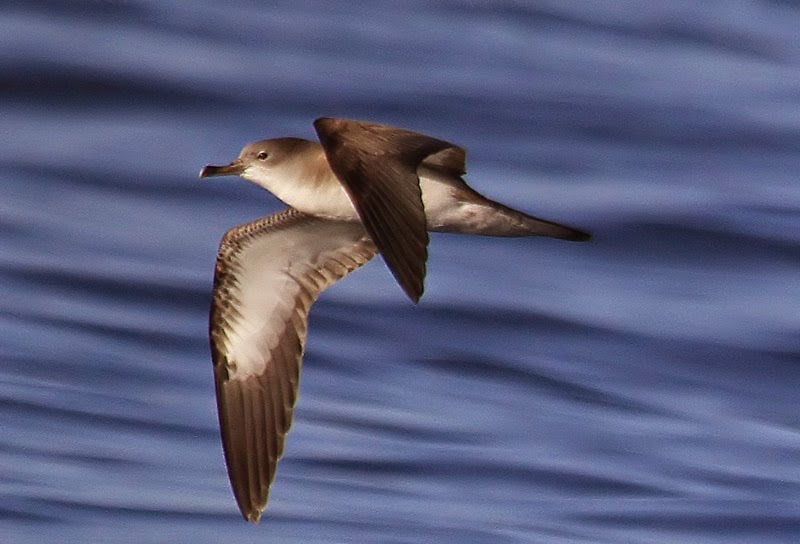 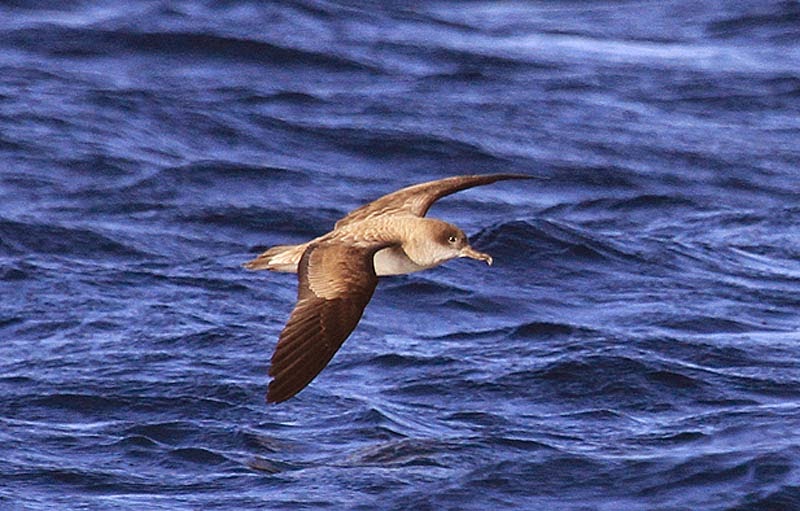 Cape Verde Shearwater
Flying fish and Portugese men of war also kept us company. However, as our boat began to get tossed about in open water my interest in the natural wonders around ceased. I was sea sick, boy was I sick. We eventually reached calmer waters again as we got close in to the island of Razo. We scanned the cliff tops for the Larks and eventually found groups of birds on the arid, desert like terrain. We also had good views of a Loggerhead Turtle quite close to the boat and a colony of Brown Bobbies on the cliff top. 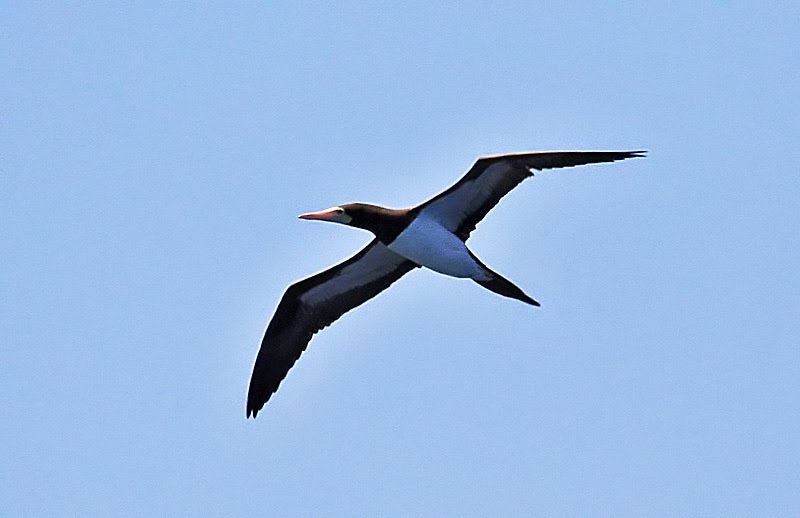 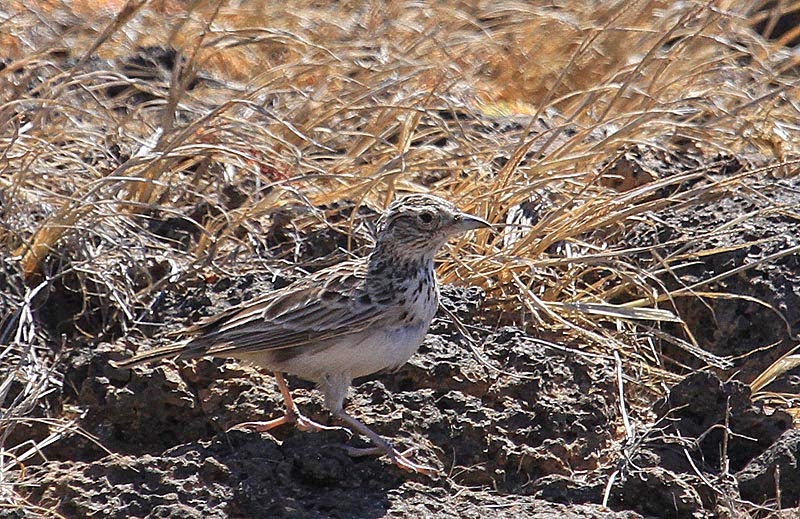 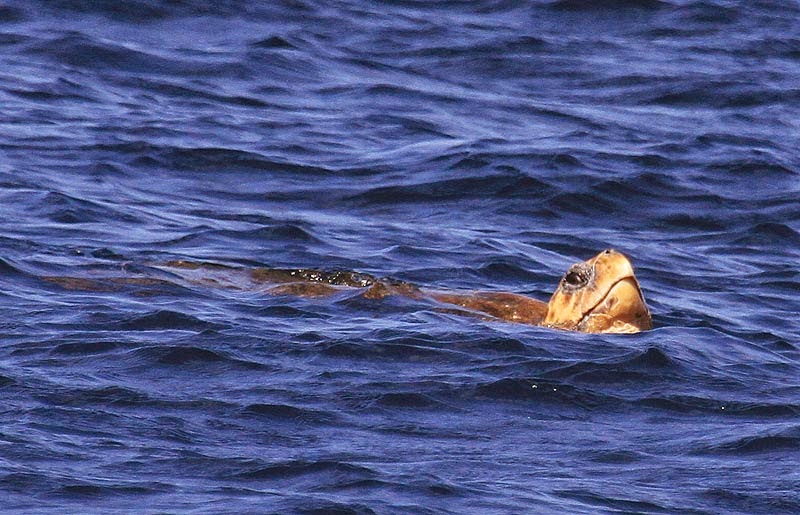 Loggerhead Turtle
All too soon it was time to leave the calm waters round the island and head out into the turbulent open waters - and yes I was sick again, only this time I had nothing to be sick with. The joys of Western Palearctic birding!