Friday 12th April 2013
Turned out to be a good day for migrants in Warwickshire. Drew a blank at a few Tame valley sites before coming up with a Common Sandpiper at Cliff pool, Kingsbury Water Park. Very distant, it wasnt until it flew that the ID was confirmed. Numbers of Swallows and Sand Martins had increased since yesterday but no sign of any House Martins. I was at Shustoke Res. when I got a call from Dennis W. saying there was a Black Tern and some Yellow wags at Draycote. Worth a look. I followed Dave H. over and it wasnt long before the tern was located out in the middle. A little closer were a couple of Yellow wagtails, and a White wagtail which hadnt been expected. We also had a Peregrine overhead to complete an interesting days birding. 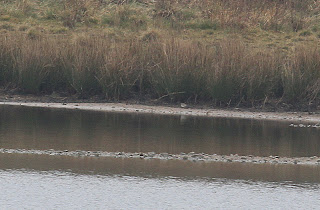 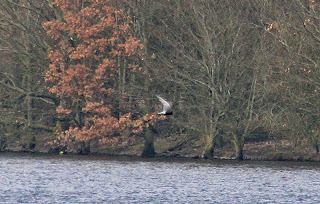 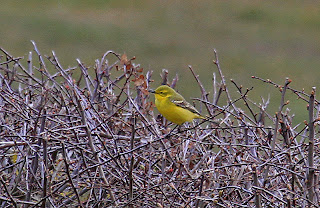 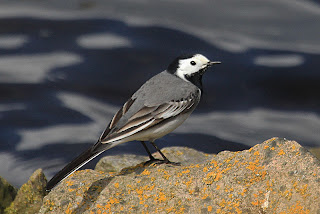