Keeping an eye on things

Friday 30th August 2013
Spent a good deal of the day around 'the patch', most of the migrants were around 'the bushes' near the Anchor pub. There were more Blackcaps and Chiffchaffs than yesterday and a few House Martins with the dwindling Swallows. There was a single Spotted Flycatcher but no sign of the Garden warbler. The flood meadows and hedges were very quiet with the only birds of note being 3 flocks of Goldfinch, the biggest C20 birds and a similar sized flock of Chaffinches with House Sparrows on Leather mill Lane.
A quick look in at Shustoke Res. didnt produce any migrants apart from Swallow. Indeed the only other bird of note was a single Wheatear in the Horse paddocks at Hoar Park Farm near Ansley,Nuneaton. 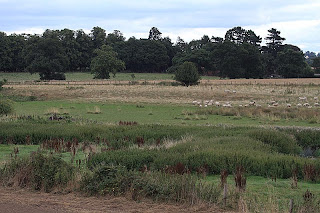 Flood meadows on the patch 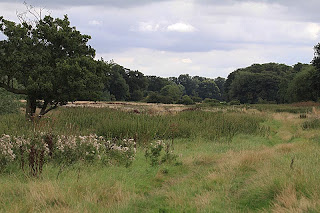 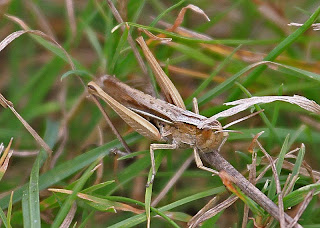 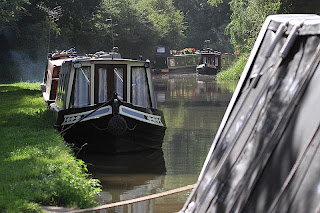 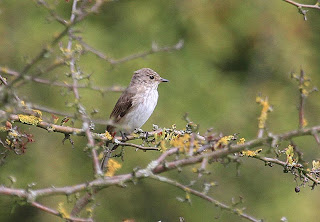 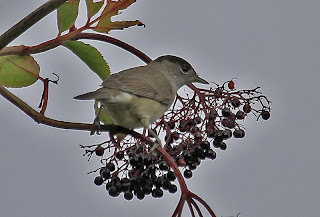 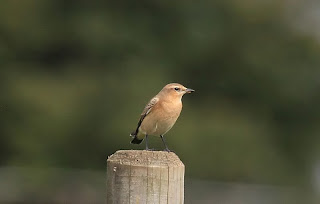