Monday/Tuesday 22nd /23rd September 2014
On Monday I was on the lookout for migrants. Without a great deal of success I would add. I did find 5 Blackcaps at the western extremities of 'the patch' but that was about it. I moved on to Warton on the Hill, right on the border with Leicestershire. The huge expanse of arable land had been recently ploughed and attracted up to 8 Common Buzzard , a large mixed Corvid flock, some 70 Linnets and a handful of Skylarks. At Alvecote there were 4 Little Egrets, and 2 Hobby.
Today I made a short visit to Shustoke Reservoir. There were very few birds on the water but a drake Pochard was a recent arrival. Also newly arrived was a young Ringed plover which I completely missed on my walk round the pond. I also missed another Ruff but having overdosed on Ruffs that was of less concern. Luckily Dave H. hadn't missed the plover, so I was able to get a couple of photos. As I was about to leave a Hobby was seen high over the Res. 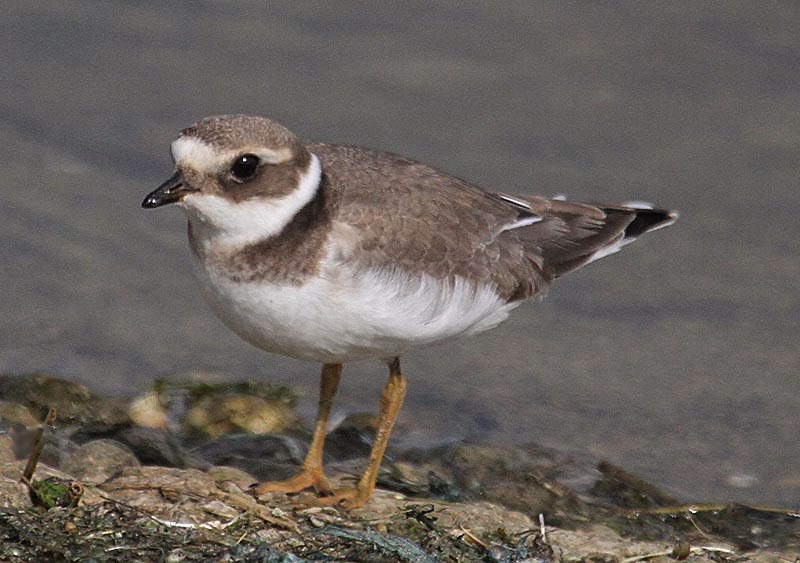 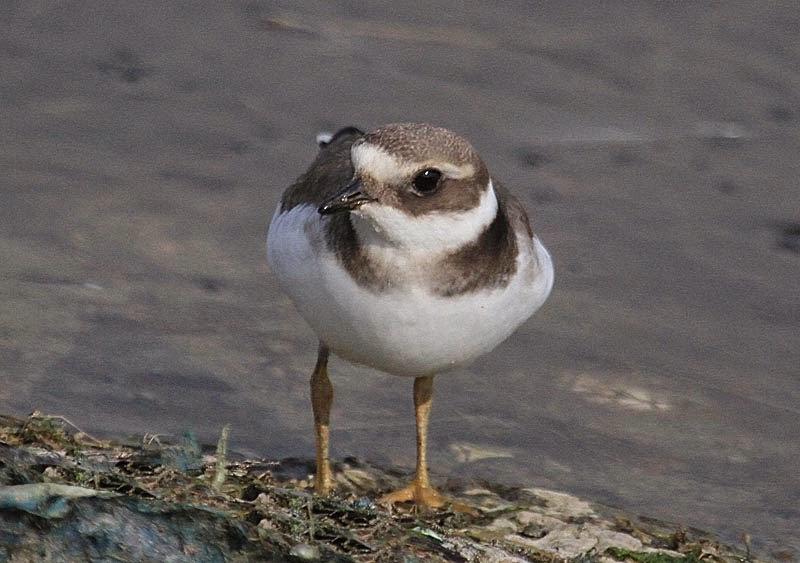 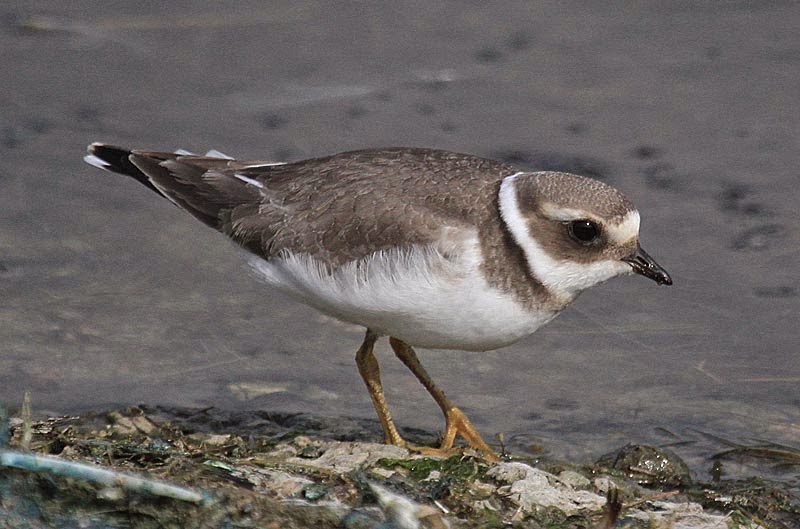