Life in the Slow lane

Wednesday 24th September 2014
First stop of the day was at Shustoke. Dave H. had reported a juvenile Arctic tern. With fresh winds and heavy showers forecast it seemed as good a spot as any for migrating birds to turn up.Unfortunately it appeared that a hungry Peregrine had beaten me to the Tern. I probably would have witnessed the event if I hadnt got caught up in a new improved holdup on the A5. There was another Ruff and the juvenile Ringed Plover from yesterday, plus a confusing Wagtail looking like a White wagtail with pale grey mantle and flanks but maybe too much black in the rump. 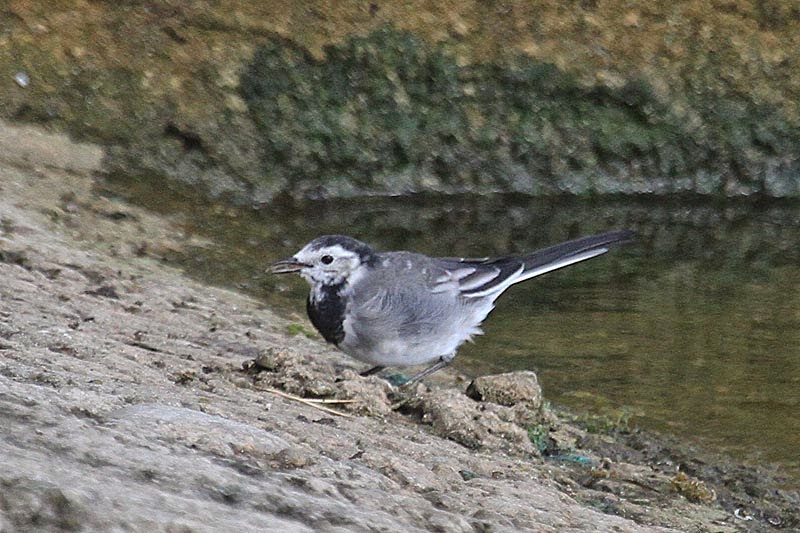 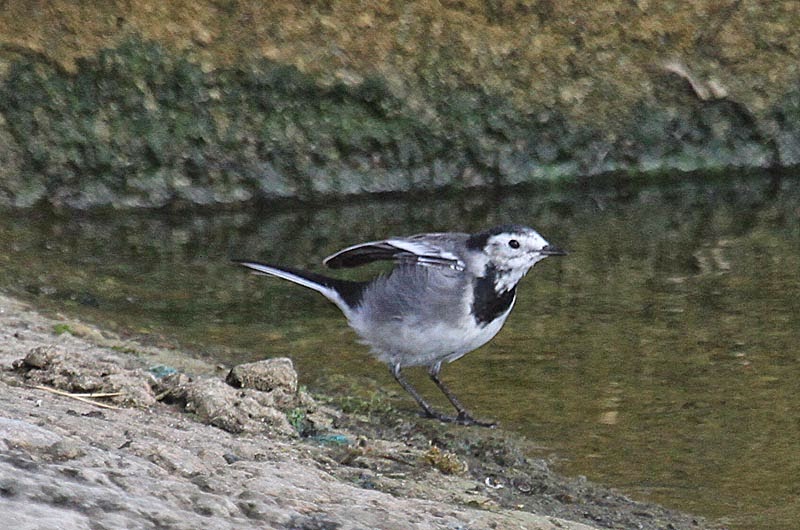 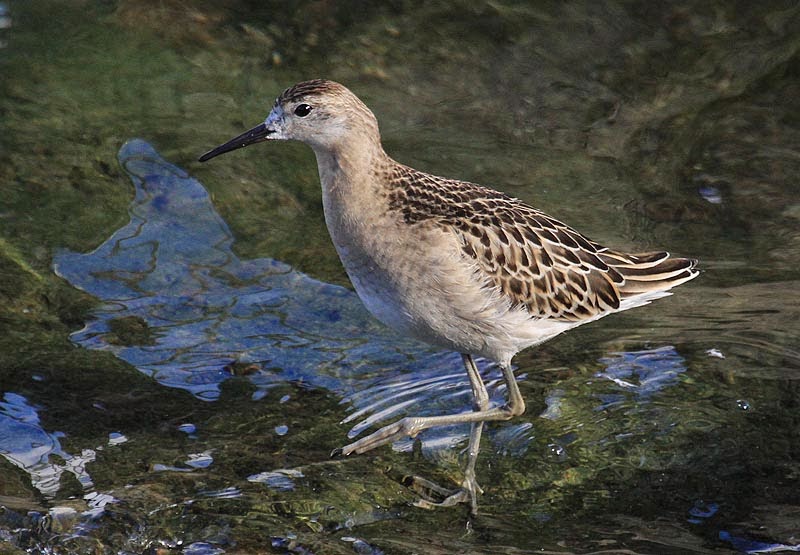 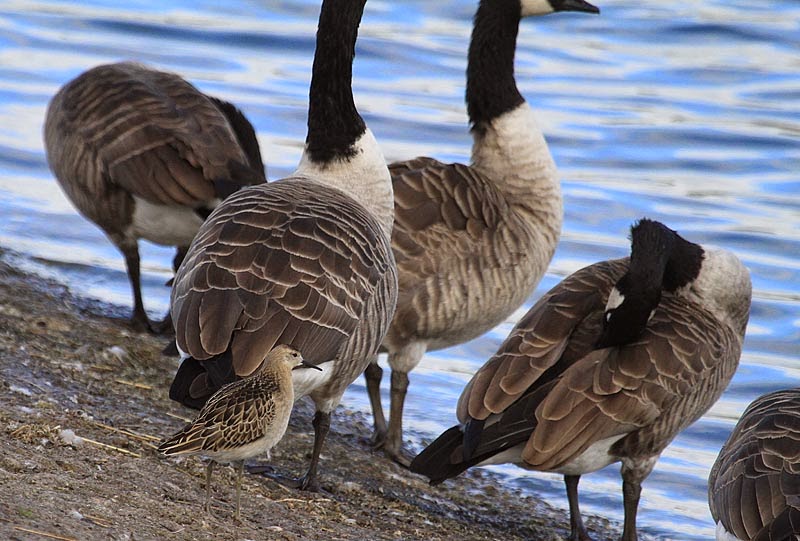 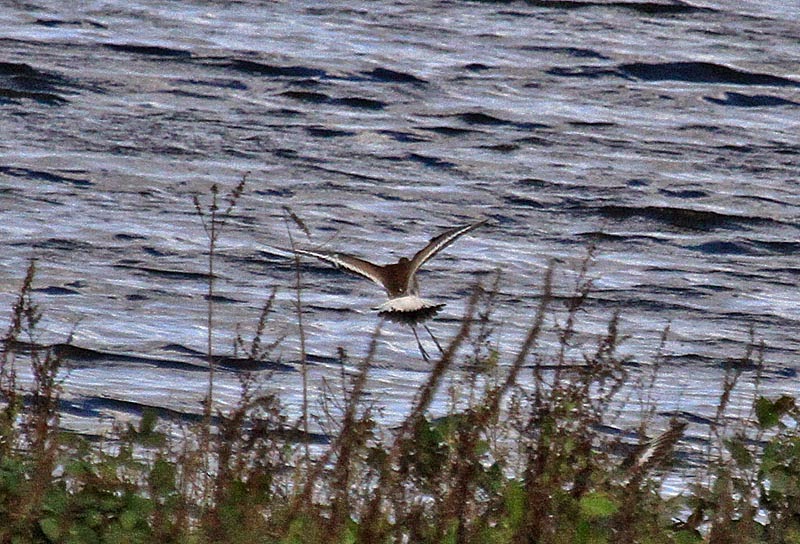 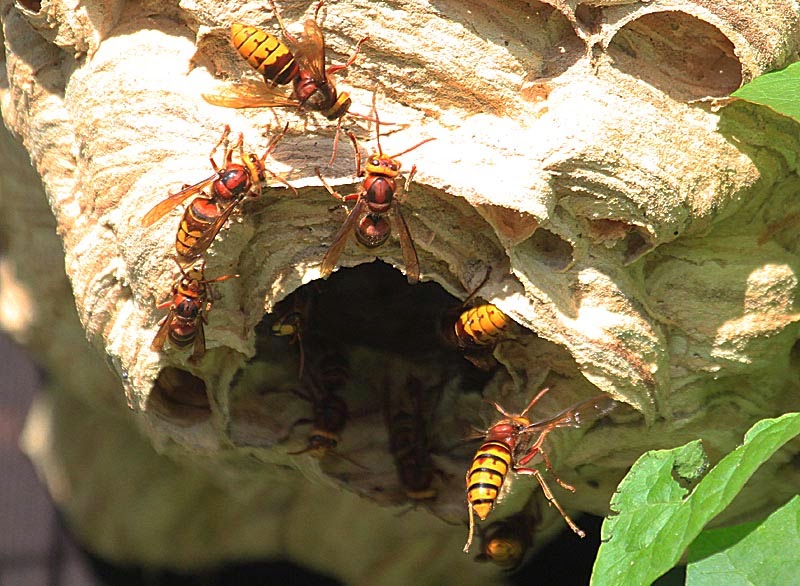 Hornets' nest, KWP
At the Cliff pool hide, Kingsbury Water Park I was greeted with that familiar phrase 'There was a ...........here but its/they've just flown off. In this case the birds in question were Black tailed Godwits. Fortunately, however, they returned to give rubbish views. Apart from that there was a flypast of three Common Snipe and a Peregrine in the Stratosphere.
Knowing that the Highways Agency were at that very moment planning new ways of making my journey home as difficult as possible. I set off back, knowing the A5 was completely knackered I did a tour of most of the villages of West Leicestershire before reaching my destination.