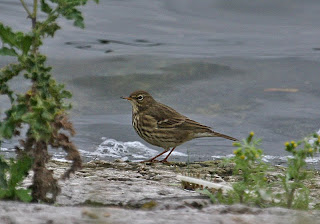 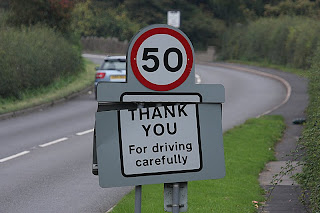 Or not, Furnace End

A round up of Birding North Warks this week. I have to say very disappointing, and I'm not making any comparisons. For the middle of October its very flat. The Tame valley has seen little activity this week, the highlights being Stonechat at Dosthill, 2 Green Sandpipers on the river at Kingsbury, a Rock pipit at Shustoke and several Chiffchaff around Coton pools. In coming winter migrants have included several flocks of Redwing (21 at Coton on Tuesday, and over 30 at Legion Wood, Grendon yesterday). There was also a mixed flock of mainly Lesser Redpolls and Siskin at Legion Wood yesterday. 2 Cetti's warblers were heard at Coton and at Middleton.
Other birds seen during the week have included. 6 Mistle thrush and a Grey wagtail on the Caldecote walk and a single Little Egret at Fishers Mill. Green Woodpeckers and Jays seem to be everywhere at the moment.
Posted by bob duckhouse at 01:09