No weather for Cricket

Tuesday 10th September 2013
A fresh North westerly wind meant an extra layer was needed in the field today. At Caldecote 2 Peregrines circled high up, but the bushes and fields were generally quiet. At Shustoke Res there were a couple of hundred House Martins and perhaps half that number of Swallows. While at Alvecote there were still 6 Black tailed Godwits spread out over various pools, as were the 4 Little Egrets. A Mandarin and Garganey had been reported but I'm afraid I couldn't locate them. I picked up a hitch hiker at some stage as a Speckled Bush Cricket had found its way into the car. I've no idea where it came from although I had stopped at a Garden centre earlier. 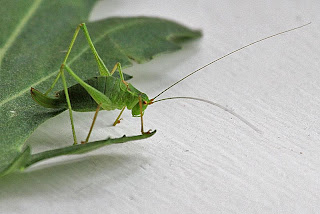 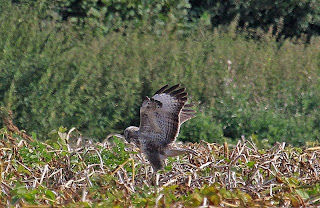 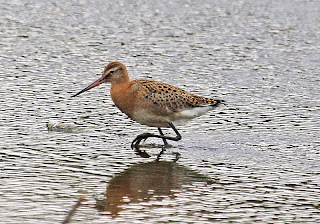