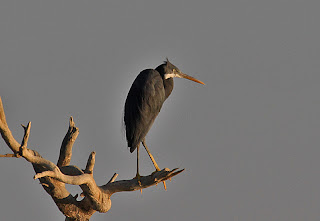 Western Reef Heron
Our last day began with an early morning visit to a park near the hotel. Some of the group had seen Alexandrine Parakeets from the coach driving through the area but it would been good to get more prolonged views and compare with the smaller Rose ringed Parakeets.Those who had taken an early, early morning walk were rewarded with sightings of both species but the birds became elusive for the early morning group. Then a visit to the Cairo Museum before back to the airport for our return flight.
It had been a wonderful trip, hot and sometimes tedious on the necessary long journeys across the desert, but often exhilarating with so many new birds to appreciate. The whole trip had been well planned and well organised. Our leaders worked well as a team and gave us every chance of seeing the birds we wanted to see. Many thanks to Vaughan and Svetlana and to Abdulla for his tireless good humour and to my fellow birders who all (well nearly all) contributed to the success of the tour.
Images of the tour 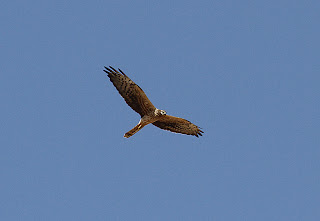 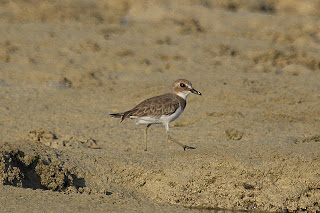 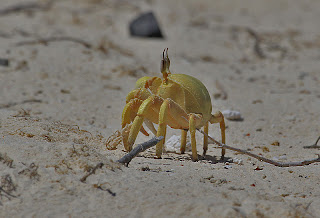 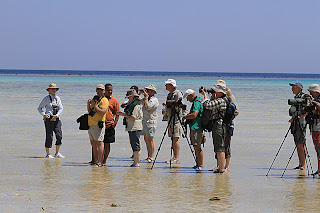 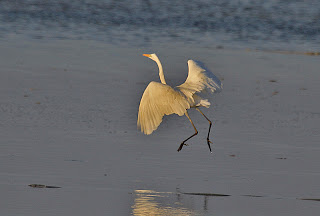 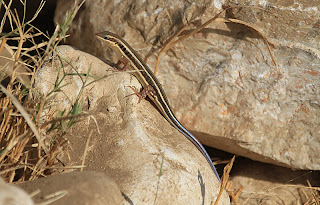 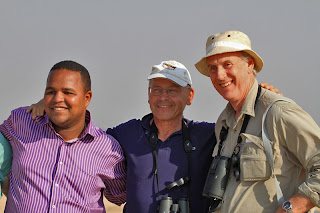 Have you heard the one about the Englishman the Frenchman and the Egyptian? 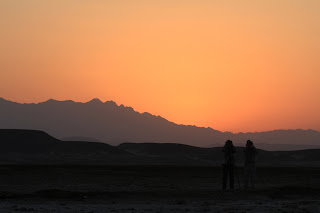 Birders at Dusk
Posted by bob duckhouse at 01:40