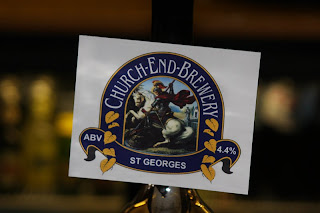 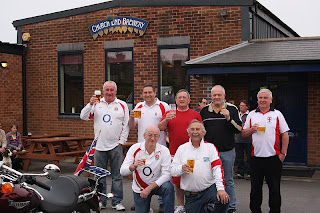 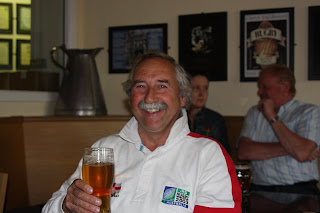 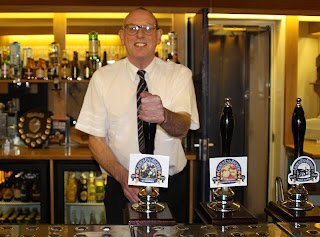 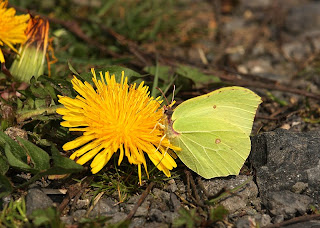 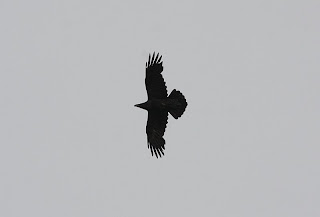 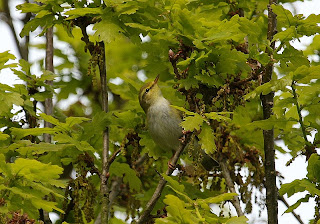 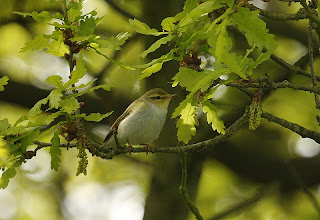 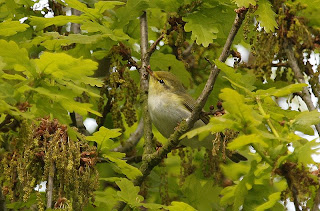 St George's Day
Just off for a St George's Day drink at the Church End Brewery. Full report on this and the Nuneaton Wood warbler to follow.
Started the day at Ladywalk in the vain hope of catching up with a reported Garganey. Saw Common Sandpiper, Oystercatcher and Grey Wagtail on the river but no sign of the Garganey. Moved on to Marsh Lane and saw 2 pairs of Little ringed Plover, Redshank, Common tern, Common Snipe, Tree Sparrow and Peregrine. I was beginning to ponder my next move when I got a call from Steve Cawthray relaying a message from John Harris that there was a Wood warbler at Windmill Hill Community Nature reserve, Nuneaton. What a great find in an underrated location. On arrival there was no sight or sound of the warbler at the specific location given so with nobody else around I broadened the search but it was when I came back to the Oak tree near the pond that I heard the distinctive trill of the Wood warbler (147). It moved slowly amongst the leaves high up in the tree only giving brief glimpses. Other locals arrived John Galletly, Mark Maddox and Richard Dawkins but the bird became more elusive in mid afternoon. Other birds seen at Windmill Hill included, Lesser Redpoll, Raven, and Treecreeper
To mark St George's day my drinking friends at the Church End Brewery decided to exhibit their patriotism by pursuing the old English custom of drinking beer. Seemed a sensible thing to do in a Brewery. To make it special we agreed to wear red and white. Nothing too demanding but a gesture of our pride in our heritage.
Posted by bob duckhouse at 09:54