A day in Suffolk 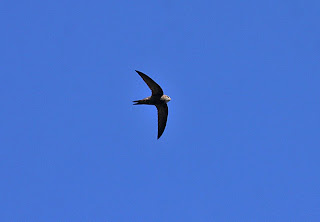 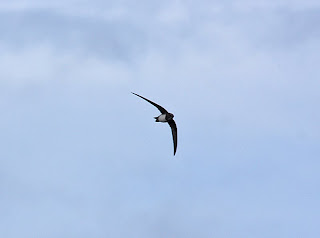 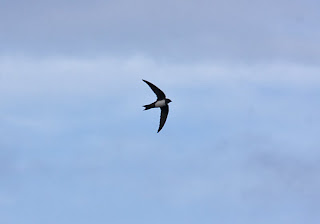 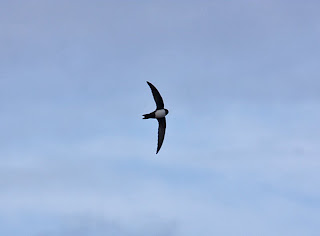 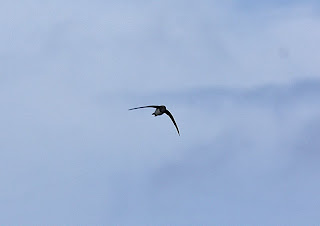 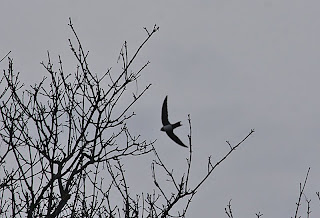 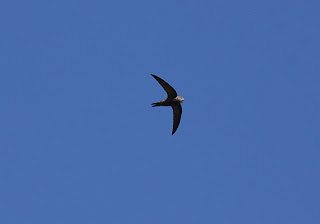 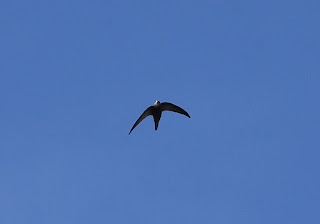 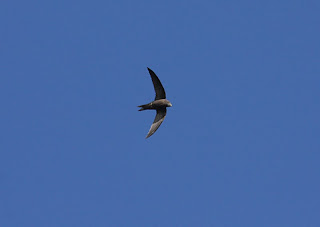 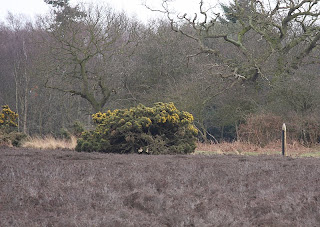 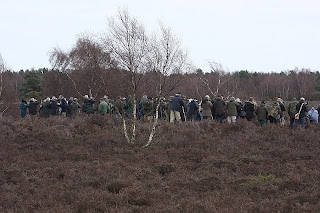 The Gallery at Lesser Kestrel
Tuesday 30th March 2010
When Lee Johnson texted so see if I was interested in going to see the Lesser Kestrel in Suffolk I jumped at the chance, with a strong supporting cast there was a potentially a good days birding to be had. By the evening though doubts were emerging, the Kestrel had gone missing and the weather forecast wasn't encouraging. It was decided a plan B was appropriate and that a later start and a visit to The Lodge, Sandy to see the female Two barred Crossbill would be good with the option of moving on to Suffolk if necessary.
We arrived at Sandy in the rain but it eased off as Lee and I made our way round the various stands of pines to look for the main flock of Crossbill. Finding the flock was quite easy and after a few minutes we picked out Two-barred amongst them at quite close range. It was slightly disappointing though that there werent more species to be seen on the newly developed Heathland.
With news that the Lesser Kestrel had been seen again on Westleton Heath. We decided to go for it. During the journey there was a continual stream of information on the Kestrel and Swifts in Suffolk. Its there, its not there da da. Whatever the state of showyness of the various birds we decided to start with the Lesser Kestrel and work our way north from there. We arrived on site at Westleton and had to wait 15 minute before the bird was spotted perched low on the edge of the woodland. It was distant, very distant but the beautiful powder blue head stood out like a beacon. Over the next hour we watched the bird as it flew, perched low and fed on the ground. Its behaviour was often more like a Shrike than a Raptor. A matter of 80 yards or so from our viewpoint was a Great grey Shrike.
The weather was improving greatly as we moved on to Kessingland sewage works. Where again, right on cue a Pallid Swift performed above our heads. The bird frequently disappeared for long periods but we had timed it to perfection. Again at Lowestoft an Alpine Swift was flying low over a small park as we arrived. It was some display as it flew over adjacent rooftops before going to roost on some flats just as it started to rain again.
So, what a day. Plan B had worked to perfection, we'd cleaned up, Lee had picked up a couple of new UK birds and all done without screeching tyres!
Posted by bob duckhouse at 03:05