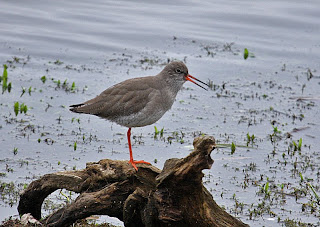 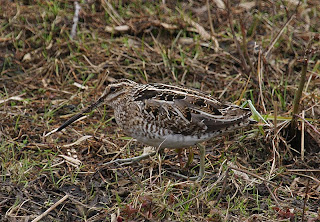 Took my Dad for a coffee at Middleton and had a stroll down to the farm. The reshaped pool in the Cow field looks promising and the Herons and Little Egrets were taking advantage of the bare earth. There were a total of 4 Little Egrets. After taking dad home I moved on to first Bagington where 3 Wheatears had taken up temporary residence, and then to Brandon. With heavy showers forecast it was as good a place as any to see if anything would drop in as the weather worsened. Nothing did except a handful of Sand Martins.
Total of species reported in Warks so far in 2010 - 139
Posted by bob duckhouse at 11:05