Whose a push over? 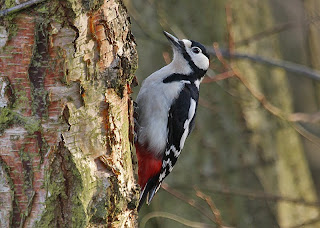 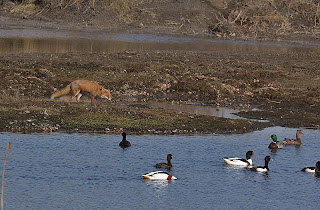 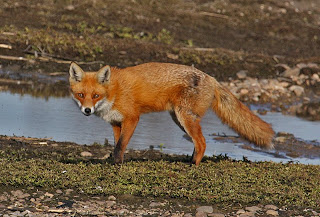 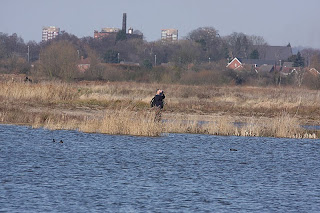 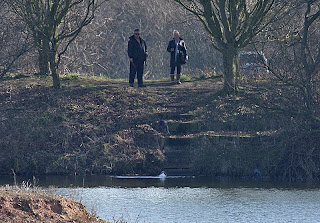 'Oh look darling, Fido's pretending to be a Duck' 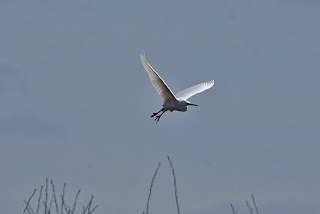 Tuesday 16th March 2010
After all the excitement of yesterday, it was back to the reality of the Tame valley. I still had gull fever and tried my hardest to find a Mediterranean Gull among the increasing numbers of Black headed gulls on the various pools at Kingsbury Water Park. No luck but great day weatherwise. Went to the usual haunts but no sign of any early migrants again. Significant numbers of Wigeon about 41 on Cliff pool, Kingsbury and 24+ at Ladywalk. Little Egrets at Cliff and Fishers Mill. Somebody must do something about people walking between the pools at Fishers Mill, no excuse really you can see the birds perfectly adequately from the canal or the river tracks. While I'm having a go: Kingsbury WP gets more depressing every time I go. Dogs again today, swimming in Canal pool. The concept of a Nature reserve is a bit of a joke. While we're on the Grumpy Old Man thing I might as well get it all off my chest. Dogs, I love dogs. Theres almost nothing I'd like more than to have a Springer but I couldn't give it the lifestyle it would need and the birding would have to take second place. No, it not dogs but some dog owners that I find hard to understand. I was trying to photograph a moth in a bit of woodland this afternoon when I got pushed over by a puppy, worse than that the moth disappeared before I could get it in focus. I could hear the owner screaming for Gemma or Jemima or what ever it was to come back, and then the 'Good girl' when the dog reappeared having found me no further fun. The dog owner was completely oblivious to the havoc the dear little thing had caused. It didnt spoil my day though, having watched Common Buzzards jousting, Great spotted Woodpeckers drumming, Crossbills and flocks of Lesser Redpolls with Peacock and Brimstone butterflies on the wing it had been a good day.
Posted by bob duckhouse at 13:01