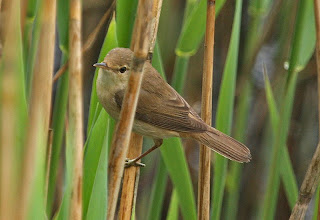 Reed warbler, Ladywalk N.R. - A good day for warblers at Ladywalk with 10 species recorded during the day. It would have been even more remarkable if the Wood warbler had turned up a day earlier. Images of the Wood warbler and Hoopoe at Brownhills to follow shortly. 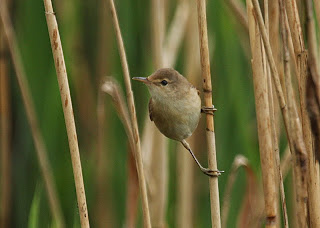 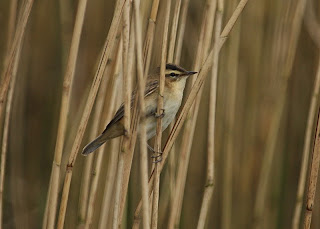 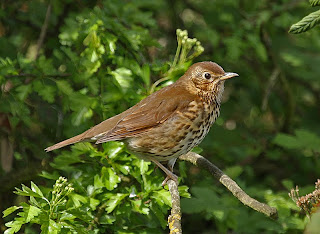 Song Thrush, Coton pools - with all the frenzied migrant spotting its easy to overlook the beauty of our resident species. 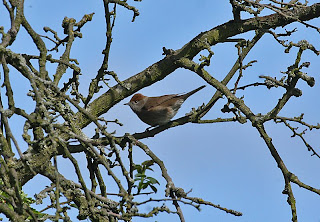 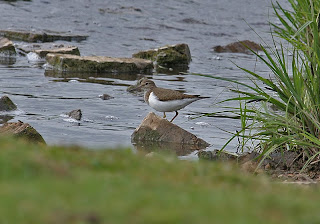 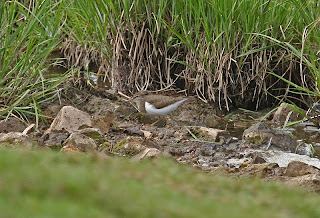 Common Sandpiper
Friday 30th April 2010
A down to earth day after the excitement of yesterday with very few new birds seen. It had been hoped there might be some evidence of wader passage with heavy showers forecast. In the event the showers didnt really materialise and neither did the waders. 2 Dunlin were at Brandon Marsh and a Greenshank at Drayton Bassett(Staffs.) and that was about it as far as I know. All I could find was a Common Sandpiper at Mill pool, Alvecote.
Posted by bob duckhouse at 08:22