A bit of January sunshine 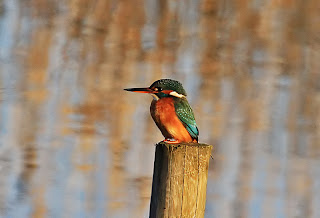 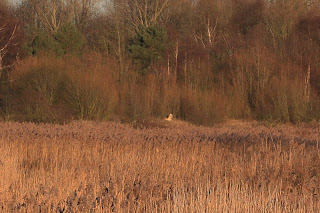 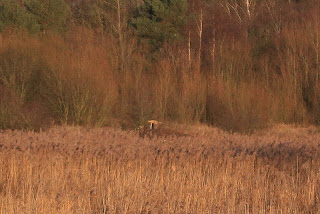 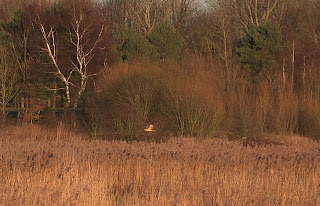 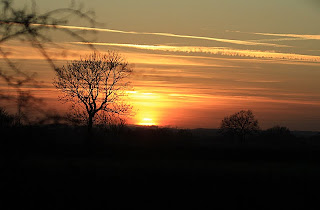 Sunset from the A5, the only advantage of being stuck in Friday traffic on the A5 is that you can take a few shots from the car.

Friday 13th January 2012
Glutton for punishment or slow learner? I'm not quite sure which but I decided to give the Red breasted Merganser one more shot. I just have to keep telling myself that walking backwards and fowards from one side of Draycote Water to the other is good for me. Anyway no sign of said Merg. and no second prize, at Draycote anyway. Lovely day though after the early morning mist had cleared. The drake Smew was showing well but alot more mobile than yesterday. After a coffee at Morrison's it was on to Brandon Marsh for a late afternoon stint! I had to wait some time in Carlton hide before being rewarded by first a Kingfisher and then the real prize a Bittern, flying low over Newlands. It was distant but I gather sightings have been few and far between recently so it was an excellent end to the day.
Posted by bob duckhouse at 09:16