The Spanish sparrow in Hampshire 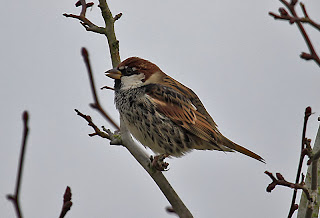 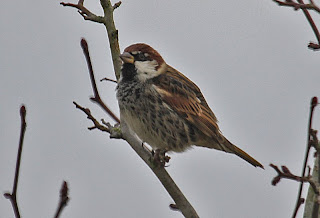 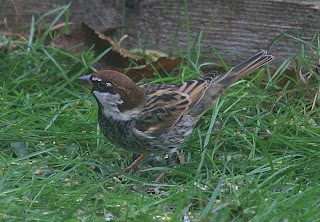 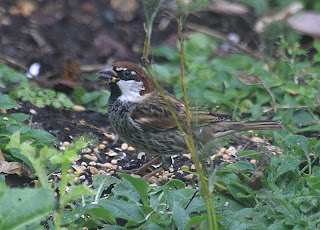 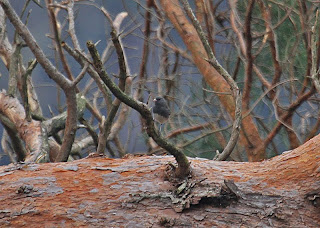 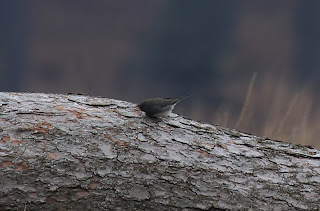 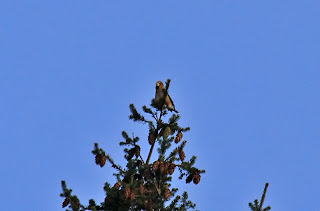 17th January 2012
Met Julian at Coleshill for a day out in Hampshire. After a familiarization of the New Forest excercise Julian and I ended up in Calshot. There were only a couple of cars in the car park when we arrived but we soon got our bearings and headed up the road where we were invited into the kitchen of one of the houses. Very similar situation to the Rufous Turtle Dove twitch last year. After a short wait the Spanish Sparrow appeared in the garden. A few more visitors arrived but the kichen was never crowded and everyone got excellent views thanks to the hospitality of the house owner. After a few snaps we were on the road again for a short drive to the site were a Dark eyed Junco had been seen. It finally appeared on some fallen pine trunks and showed well if rather more distant than the sparrow. It was also a good site to see Common Crossbill in the surrounding trees. To round off the day we went to the Blackwater Aboretum again just out of Beaulieu. It was supposed to be a good place to see Hawfinch during the late afternoon and so it proved as 6 birds were seen to fly in and perch in the tops of the tallest trees.
Posted by bob duckhouse at 01:09