Its not all about Birds 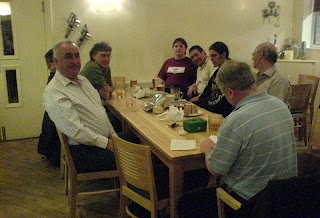 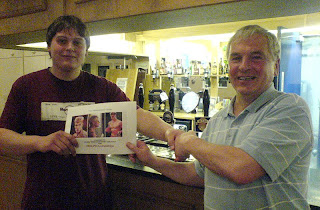 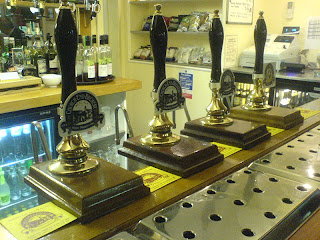 Thursday 19th February 2009
Quite a Spring like day with many birds in full song. A look at the banks of the Tame and the Whitacre Heath meadows from the railway bridge produced one Little Egret and a Trainspotter/photographer. Like me he was hoping something a bit different would turn up. We were both disappointed. I moved on to Hams Lane but apart from Common Buzzards didn't see much else. I moved on to Broomy Croft-it was more like Alton towers than a Nature reserve as a tractor train rumbled past me full of happy holiday makers.
Birds of note included 6 Shelduck, a few Goldeneye and a couple of Common Snipe on the pool and no less than 10 Common Buzzard circling overhead. If I hadn't been at Alton Towers I would have thought I was in Arizona.
Time for a reality check-the walk up the canal was pleasant, the cyclists on the tow path thanked me for stepping aside, things were looking up. It would have been nice to lean on the fence at Fishers Mill bridge and see what came my way but busy busy I had an appointment back in Nuneaton so it was just a quick scan and a walk back.
But the day was not done. It was the occasion of the Church End Brewery Thursday Club A.G.M. that evening. Pies to be eaten, Batches/Cobs/Baps/Barms to be consumed. Ale to be quaffed, decisions to be made and awards to be presented. Thursday's images reflect the dignity and good natured Brotherhood of the event as well as the immaculate Bar mat work of Head Barman Captain Les Hall.
Posted by bob duckhouse at 06:38