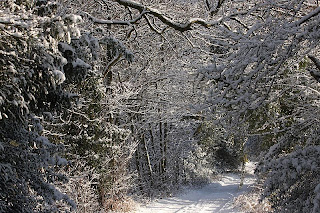 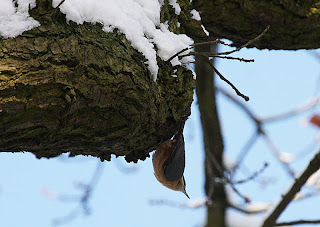 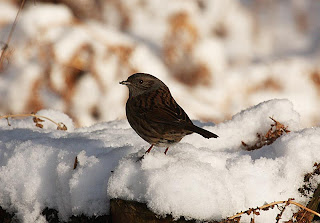 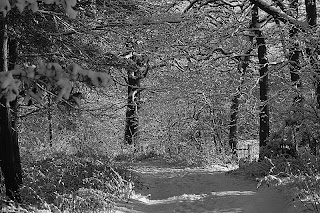 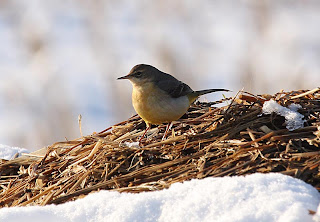 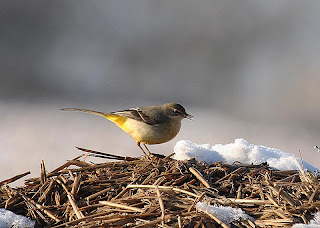 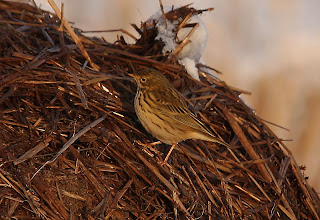 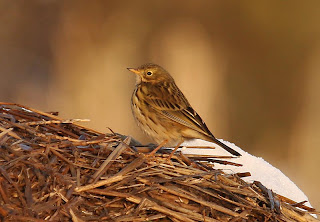 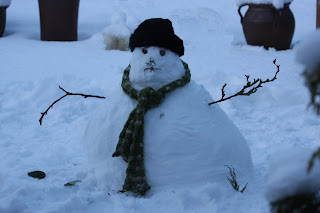 A friend of Jan

Wednesday 6th January 2010
Heavy snow lay all around, deep and crisp and even, at least around Bentley Woods it did. I love the scrunching sound of walking in fresh snow in your wellies. Even in the bright afternoon sunshine the snow clung to the branches of the trees giving the woodlands a magical atmosphere with barely a sound to be heard. That is if you don't count the barking hounds at the Gamekeeper's cottage as you follow the path in from the Plough and Harrow pub. A Nuthatch near the entrance was the first bird to be seen. It wasnt till I passed a large pile of manure in the field that the next species were seen a pair of Grey Wagtails and at lest 6 Meadow pipits were feasting on the steaming heap. Access is very limited in the woods but there are a network of paths which allow some access to certain areas. Other birds seen were Great spotted Woodpecker, Sparrowhawk, Goldcrest, Wren, Great tit, Blue tit. Coal tit and Common Buzzard were heard.
Posted by bob duckhouse at 11:49