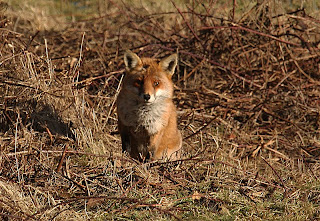 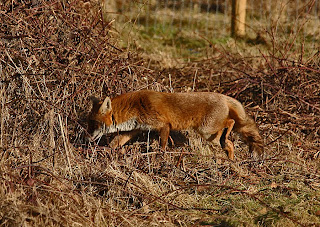 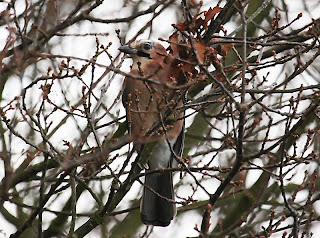 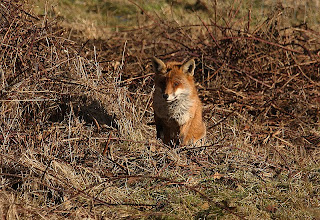 Went back to the Tame valley yesterday after a quick look at Alvecote. There were a pair of Shelduck on Mill pool and that was about it. At Fishers Mill there was no sign of the Glaucous gull and with a report that a 2w was back at Albert village yesterday it may be safe to assume that the bird had returned to its more regular haunts in South Derbys. I also missed out on the drake Pintail which has been moving between various pools. On the other hand a drake Smew seems to have settled for the southern Drayton Bassett pool. Had an encounter with a very photogenic Fox which seemed to be pondering where its next meal was coming from. Very few birds around Coton, a Kingfisher was good to see on the river and a single Common Snipe was in front of the hide but not surprisingly very few Duck or Grebes.
PS The title is pinched from a popular beer from the Church End Brewery.
Posted by bob duckhouse at 03:13